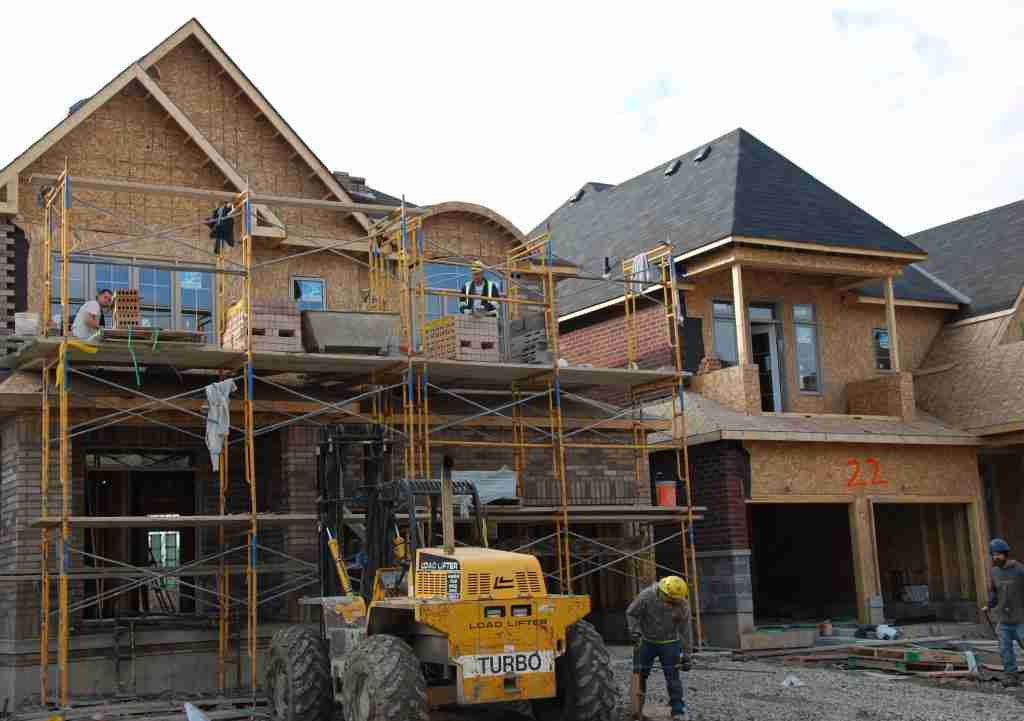 Edmonton, Alta—The Alberta government released the 2021 Fiscal Plan “Protecting Lives and Livelihoods.” Highlights from the 2020 budget pointed to national policies which were impeding Alberta’s economic growth. The ongoing pandemic in conjunction with the 2020 collapse in oil prices has allowed Alberta to develop economic challenges and magnified the need for supportive or corrective federal policies, according to the 2021 budget.
The global economy is slowly starting to return to normal after experiencing one of the worst downturns in recorded history—due to the COVID-19 pandemic. The Alberta Activity Index—an indicator of provincial economic activity—rebounded by around 10 per cent after hitting a low in May 2020, led by recoveries seen in housing construction, retail spending, and oil production. Growth potential for 2021 has improved since vaccines have been available. “This is expected to pave the way for the Alberta economy to gain momentum in the second half of the year, when vaccinations are expected to become more widely available. Real gross domestic product is believed to see a partial rebound of 4.8 per cent this year, following a severe contraction of around 7.8 per cent in 2020.
Continued uncertainty around the pandemic and weakness in commercial building construction will “keep a lid” on non-energy investment, reports the Alta. government. The province is still expected to see growth due to oil production, which reached record highs in late 2020.
“As Alberta’s economy becomes more diversified, industries outside oil and gas extraction will contribute more to the province’s economic recovery,” according to the government. “This year and over the medium term, non-energy investment is expected to exceed that of the energy sector. It is forecast to rise by over $700 million, or 2.4 per cent, in 2021.”
Weaknesses in commercial building construction are expected to drag on investment. However, this is more than offset by strength in the industrial construction sector. A slow vaccine rollout and new variants of the virus pose a concern for the economy. As major industrial construction projects already underway proceeded during the pandemic, this sector fared better in 2020 compared to the commercial industry. Prospects for industrial construction are expected to remain positive as the market benefits from expansions in petrochemical and food manufacturing, transportation, renewable energy and agricultural infrastructure.

Employment is expected to reach full recovery in 2022. “Once the pandemic is under control, service sector employment is poised to return to 2019 levels,” said the government. Employment is forecast to expand 2.9 per cent in 2022 before growing at an average rate of 2.5 per cent in the following two years. The unemployment rate in the province is expected to fall gradually. With employment stalling in the latter half of 2020, unemployment in the province remains stubbornly high.
It continues to be elevated across all age groups; the increase has been most pronounced among young workers (15 to 24 age group). Youth unemployment has been elevated in the province since mid-2019, as subdued activity in the energy and construction sectors hit young male workers particularly hard.

Alberta’s housing market is poised to see another year in 2021. The recovery in the housing market defied expectations last year, reports the province. It was buoyed by historically low mortgage rates, pent-up demand, and an improvement in consumer confidence. Residential construction investment is expected to benefit from continued strength in renovation activity and homebuyers’ preference towards bigger spaces. Housing is expected to increase modestly as demand strengthens and the Bank of Canada is expected to keep interest rates unchanged until early 2023.