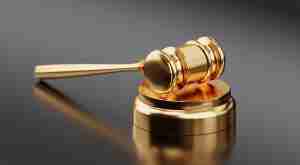 It had to happen sooner or later. Somebody would start an e-bay style auction site specifically for the mechanical industry. Two enterprising Saskatchewan residents have done just that.

“It’s an idea to solve some problems that we have all had as contractors with excess inventory. There is no way of disposing or getting rid of it other than basically giving it away,” said Berkes.

Berkes and Lamarche call their new company Trade Inventory Excess, or TIX for short. The company launched its auction site at tix.auction on March 1 and it is open to contractors from across Canada.

“We thought for now we’d cover off the refrigeration under the HVAC,” said Berkes. “As we go, we’ll be tweaking and adding categories as necessary.”