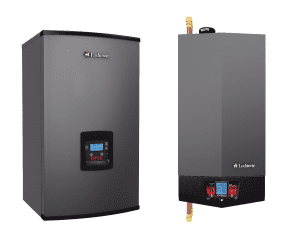 Lochinvar issued a recall on some of their gas boilers and gas condensing combi boilers.

Certain Lochinvar condensing gas boilers and condensing gas combi boilers have been recalled in Canada due to the risk of carbon monoxide poisoning. The boiler’s flue grommet can deteriorate and dislodge during use and allows the boiler to emit carbon monoxide. The recall was announced on June 18.

Consumers should contact the installer or technician to schedule a free repair of the unit. The recall was made by Health Canada, the United States Consumer Product Safety Commission, and Lochinvar.

This recall involves certain condensing gas boilers and condensing gas combi boilers manufactured between Aug. 16, 2016, and May 28, 2019. All units sold by Lochinvar to Canadian customers were Lochinvar branded. The brand, model number, and serial number can be found on the data plate on the unit located either on the exterior left side of the jacket or the inside of the removable front jacket panel.