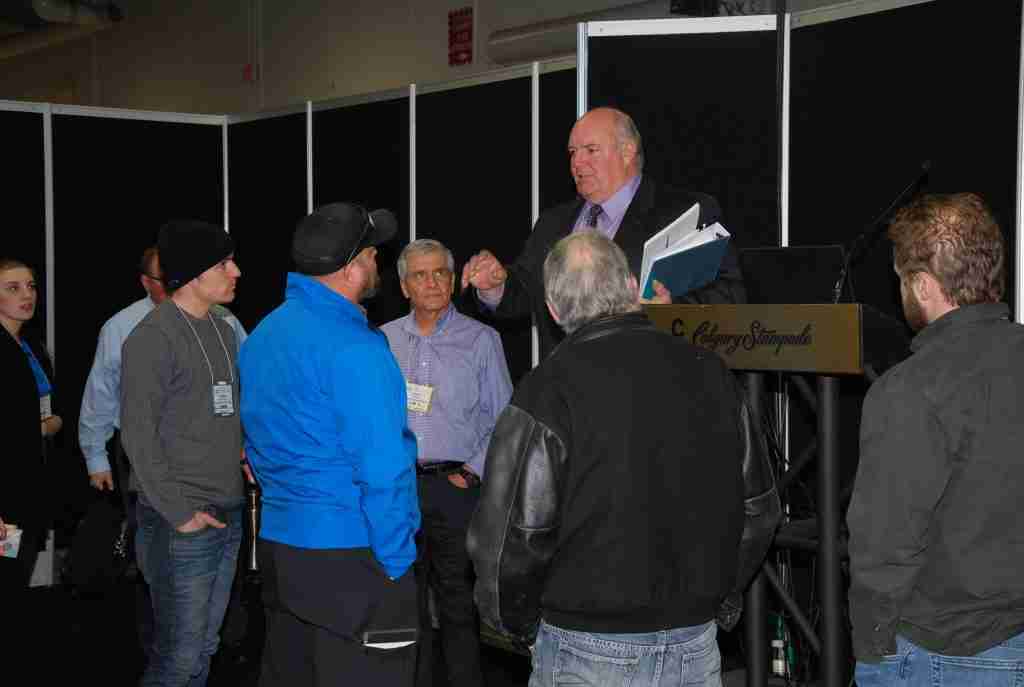 “It’s been a good show; there’s been lots of traffic,” remarked show chairman Austin Roth, who in his day job works for Wolseley in Calgary, from the show floor on Day 2.

Most visitors came from Alberta, but they also came from British Columbia, Saskatchewan, Manitoba, Nunavut, the Northwest and Yukon Territories, Ontario and Quebec.

Seminars and workshops were also well supported with a total attendance of more than 600, reported Elizabeth McCullough, general manager – trade shows, for the Canadian Institute of Plumbing & Heating (CIPH), which organized the event at the BMO Centre.

The New Product Showcase, where manufacturers compete for top honours in a competition judged by a panel of industry experts, drew 60 entries. Eight of those were judged winners, as follows:

The next CIPHEX West trade show will take place Nov. 4-5, 2020 at the Pacific National Exhibition (PNE) in the Pacific Coliseum. “We are excited about this new venue; located outside of downtown Vancouver and with plenty of parking for attendees,” said McCullough.