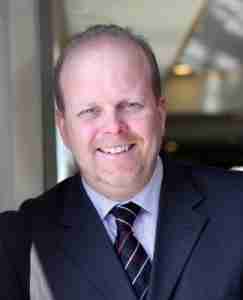 Canada’s Building Trades Unions (CBTU) announced that they will have a new leader. Sean Strickland has been appointed executive director effective July 6.

“North America’s Building Trades Unions are happy to welcome Sean Strickland as the new Canadian executive director,” said Sean McGarvey, president, North America’s Building Trades Unions. “Sean is a respected senior construction executive with the strong leadership experience and understanding of the building trades needed to carry on the important work we do and to effectively represent Canada’s skilled trades workers at the national level.”

Canada’s Building Trades Unions is an alliance of 15 international unions in the construction, maintenance and fabrication industries that collectively represent over half a million skilled trades workers in Canada.

He will join the CBTU after spending the previous three years as the director of business development and industry relations with a large general contractor. In this role, Strickland developed strong industry relationships, helping to solidify the contractor’s status as one of the top five in the country. He also holds the elected positioned of regional councillor in his home city of Waterloo, Ont.