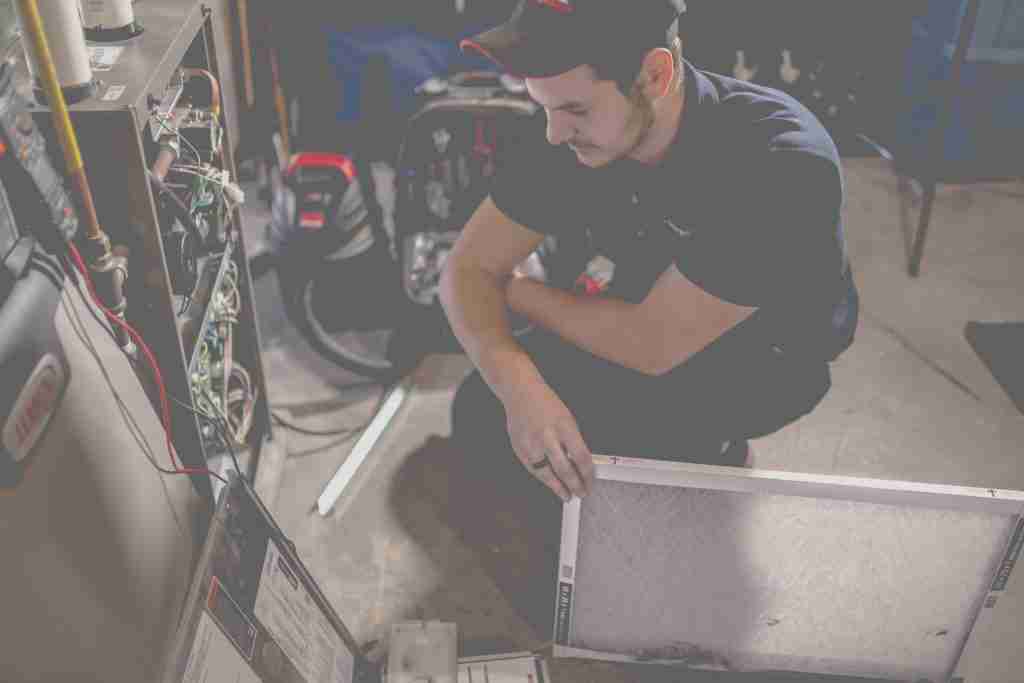 It’s becoming a different world for HVAC and plumbing technicians as they go into people’s homes to service equipment during COVID-19.

Canadian regulators in the plumbing and mechanical systems have the opportunity to be part of the Plumbing Standards Committee (PSC). The International Association of Plumbing and Mechanical Officials (IAPMO) is seeking Canadian representation on the PSC who are jurisdictional authorities, laboratory, and educational facility representatives.

Meetings will be held in English and via teleconference, with the occasional face-to-face meeting.

In May 2018, IAPMO received accreditation through the Standards Council of Canada (SCC) for the development of the National Standards of Canada. This responsibility means the organization will develop all CAN/IAPMO designated standards.

The PSC is an established balanced committee, consisting of U.S. and Canadian stakeholders. Members are responsible for developing new and maintaining existing IAPMO/ANSI American National Standards and CAN/IAPMO National Standards of Canada. The PSC operates in accordance with IAPMO’s accredited procedures for standards development.

IAPMO was founded in 1926 and develops industry standards with a focus on plumbing products, solar heating systems and components, mechanical products (including heating, ventilation, cooling and refrigeration system products), and products used in the recreational vehicle and the manufactured housing industry.

Those interested in participating are invited to apply at http://forms.iapmo.org/iapmo/committee/app_ps_committee.aspx.