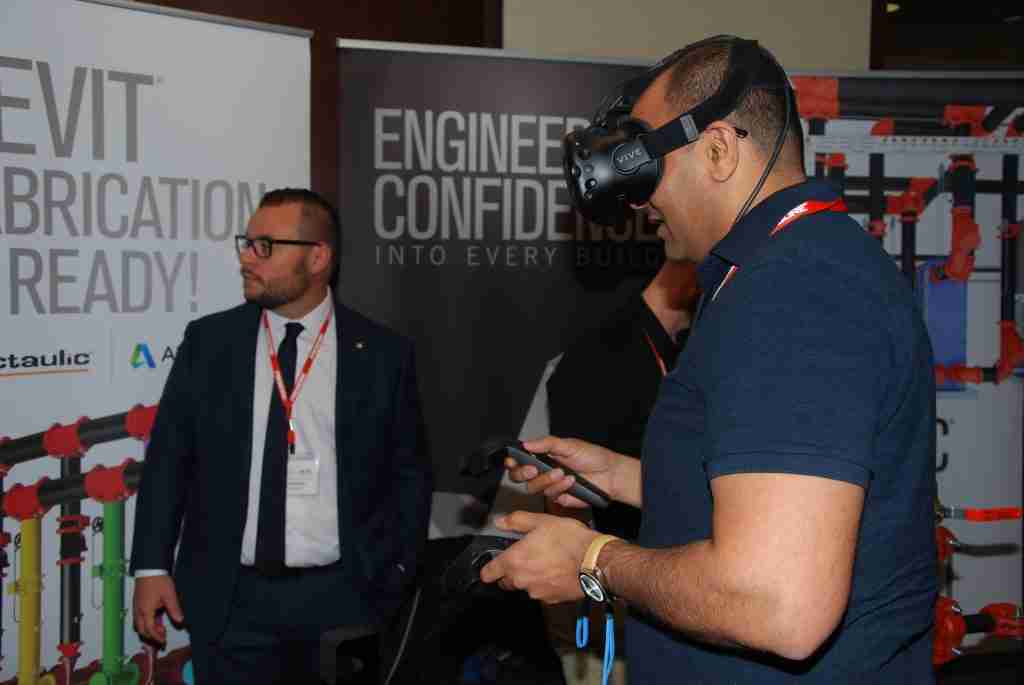 “The status quo is not an option. What made companies relevant in the past won’t necessarily work today. The industry needs to evolve with the times.”

These were just a few of the ideas heard by those who attended the Mechanical Contractors Association of Canada (MCAC) Innovation Conference. About 100 attended the event at the Beanfield Centre at Exhibition Place in Toronto on April 16.

The intent of the conference was to raise awareness of the various trends in the industry, said Jack Bavis, MCAC president, during his opening remarks.

Data analytics and artificial intelligence (AI) were two key topics. David Bowcott, global director of growth, innovation and insight for the Global Construction and Infrastructure Group, Aon, Toronto, argued that we are not making our way into the fourth industrial revolution where the idea of “connectivity of all things” like AI, machine learning and data collection is at the forefront of innovation.

Bowcott believes that the future of construction includes:

He added that we need to start preparing for the changes now. That way, “If you’re going to be naked – you better be buff,” he said.

Dirk Beveridge, an author and motivational speaker from Barrington, Illinois, gave an enthusiastic presentation discussing innovation as both a general topic and how it affects the trade industry. He gave tons of advice to the audience about ways they would be able to improve their businesses. With, of course, innovation being the answer. “It’s all about creating something with the unknown. Isn’t that what it is all about.”

His fears are that the world is working a lot faster in terms of innovation than many contractors and distributors. “When the pace of change happens more on the outside than inside – the end is near,” said Beveridge. 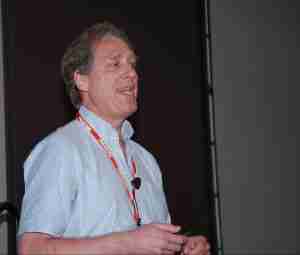 But this doesn’t mean the end of the industry, he assured participants. “The change we are feeling right now is foundational change. We are all businesses moving forward.” Beveridge referred to a recent Harvard Business Review which highlighted these changes. The study showed that 88 per cent believed that their business is dealing with disruption of some sort.

“Most are [dealing with disruption]! The old boys don’t like change; they will be left behind. The saying “if you don’t change, the outcome will be the same” will be very true to the ones that don’t adapt,” commented one MCAC member. Beveridge said people tend to “pull back to what they know rather than the unknown” and will be left behind if they don’t change with the times.

As stated previously, artificial intelligence was one of the main themes of the day. University of Waterloo professor Peter Van Beek gave an explanation of AI. He admitted that his expertise wasn’t in the construction industry but gave an idea as to what the industry can expect in terms of AI.

He used the idea of autonomous cars to help explain the ideas behind AI. He used this topic because this is something of a dinner-table conversation starter and for the most part everyone knows something about them. Van Beek reassured the group that he doesn’t believe that Toronto will ever have total automated vehicles because of the number of pedestrians the city sees on a daily basis.

“The only way it would work in Toronto is if the vehicles took risks and killed people,” joked Van Beek, which earned laughter from the audience.

On a more construction-based notion, Van Beek argued that when AI starts to make its way into the industry, it will be the larger corporations that will make AI accessible while the smaller corporations will have a harder time tasking a staff member dedicated to gathering the data. 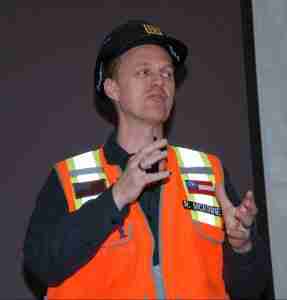 During the lunch break, Corey Diamond of Efficiency Canada discussed how Canada is doing in terms of energy efficiency. He described the cheapest form of energy efficiency as something that “we can dig up and burn.” He argued that if Canada can develop more efficient industries like manufacturing, forestry, oil and gas, then Canada can be in line with countries like Japan, the United Kingdom, and Mexico.

The final presentation was given by Rob McKinney, business development for Rhumbix, a San Francisco-based construction software developer. He also spoke at the MCAC national conference in Whistler, B.C. last September. He talked about the various apps that are available for the industry. Presently, there are over 3,400 different software options for the mechanical contracting industry worldwide, he noted. 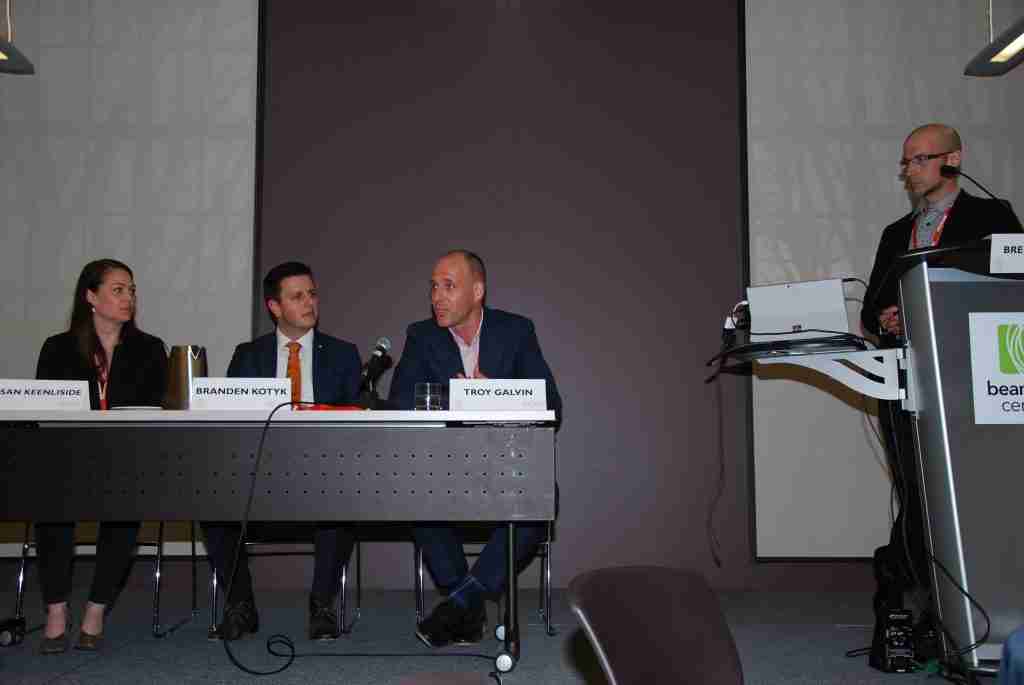 The day wrapped with a panel presentation about modular construction and BIM. Brent Mauti with IBI Group moderated the panel with Troy Galvin of PCL Agile, Susan Keenliside, lifecycle program manager for the House of Commons, and Branden Kotyk of Victaulic sitting on the panel.

A networking event was open to attendees after 5 p.m. when the event wrapped up.