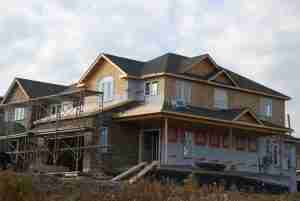 For the fourth consecutive year, the engineering industry has reported a decline in operating revenue in 2018, reports Statistics Canada. Over the same period, operating expenses also fell, decreasing 14.1 per cent to $24.8 billion. In 2018, the operating revenue was $28 billion with a decrease of 15.4 per cent since 2014.

Salaries, wages, commissions and benefits totaled $12 billion in 2018, accounting for 48.2 per cent of the engineering industry’s total operating expenses and continuing the upward trend observed since 2013. Demand for skilled labour has put upward pressure on industry wages. The cost of goods sold was the second-highest operating expense in 2018.

Engineering services related to the commercial, public, and institutional building engineering projects continued to rise and accounted for 17 per cent of total sales in 2018, compared with 11.1 per cent in 2013.

A similar pattern was observed for the transportation engineering projects, which were bolstered by federal government investments in infrastructure projects. They accounted for 14.3 per cent of sales in 2018, up from 8.5 per cent in 2013.