You are at:Home»News»Feds to upgrade Ottawa district heating system 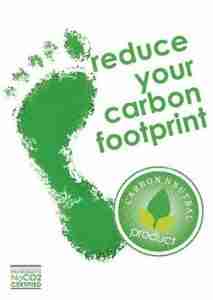 The federal government has been urging and cajoling Canadians to reduce their carbon footprint through taxes and other measures, so it’s only appropriate that they get their own house in order.

The government has announced that it will modernize and decarbonize the district heating and cooling system in the nation’s capital. It has signed a 35-year agreement with Innovate Energy, a consortium consisting of ENGIE Services Canada, PCL Constructors Canada, PCL Investments Canada and Black & McDonald, to upgrade technology, and to maintain and operate plants.

Five plants in Ottawa and Gatineau heat 80 buildings with steam, and cool 67 of them with chilled water, through more than 14 kilometres of underground pipe. In the first five years of the agreement, the group will convert the system from steam to low temperature hot water, electric chillers, and carbon-free energy in two phases.

This is expected to reduce greenhouse gases first by 63 percent, then by a further 28 percent. It will also result in operating savings of approximately $750 million over 40 years.