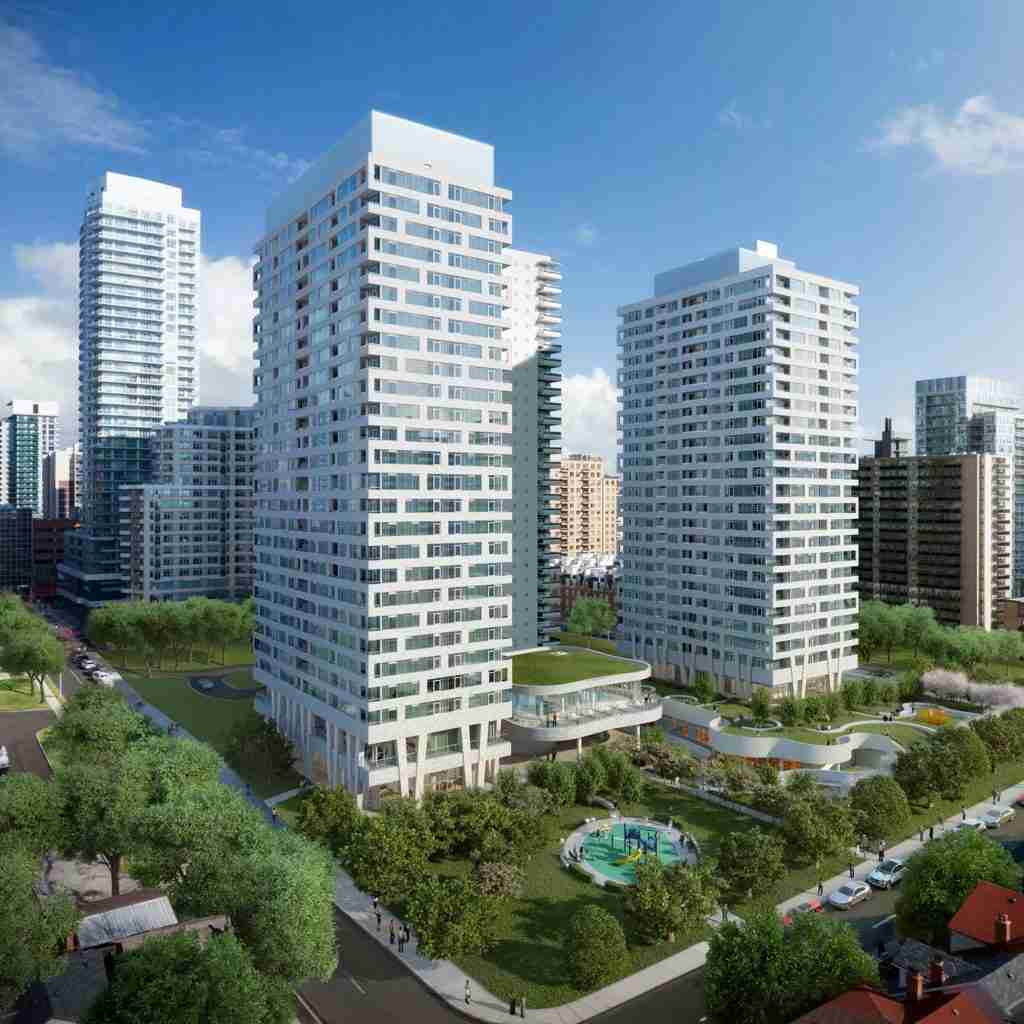 Some very large projects, like this 542-unit Toronto condo complex currently under construction, are using geothermal heating and cooling systems.

With multi-family and other commercial and government projects driving a significant surge in the geothermal market, the Ontario Geothermal Association (OGA) has this year created a conference for early April that will offer developers and municipalities a path to electrification and decarbonization. Some municipalities are already actively promoting cleaner systems and passing tough regulations that aim to see fossil fuels largely replaced in buildings of all sizes by the end of the 2020s.

The OGA has invited speakers from geothermal-friendly developers, the Federation of Canadian Municipalities, the Clean Air Partnership (CAP – which provides municipal government training) the Ontario Independent Electricity System Operator (IESO), and some of the most aggressive cities, such as Toronto and Vancouver. For municipal planners who can’t make the trek to Mississauga for the event, the OGA is arranging to live stream the conference.

The event’s opening gala keynote presentation will be delivered by two experts on clean building regulations. Alex Blue from engineering firm Morrison Hershfield will explain the BC Energy Step Code, and the City of Toronto’s Fernando Carou will talk about the Toronto Green Standard.

The breakthrough with developers of multi-family residential and commercial projects has been a story of innovative funding approaches that have led to successful large condo and institutional projects in Toronto and other Canadian cities. These employ third party entities to own and operate systems, allaying developer concerns about technology and capital. Two executives from Toronto developer CollecDev will describe some of these projects at the conference. 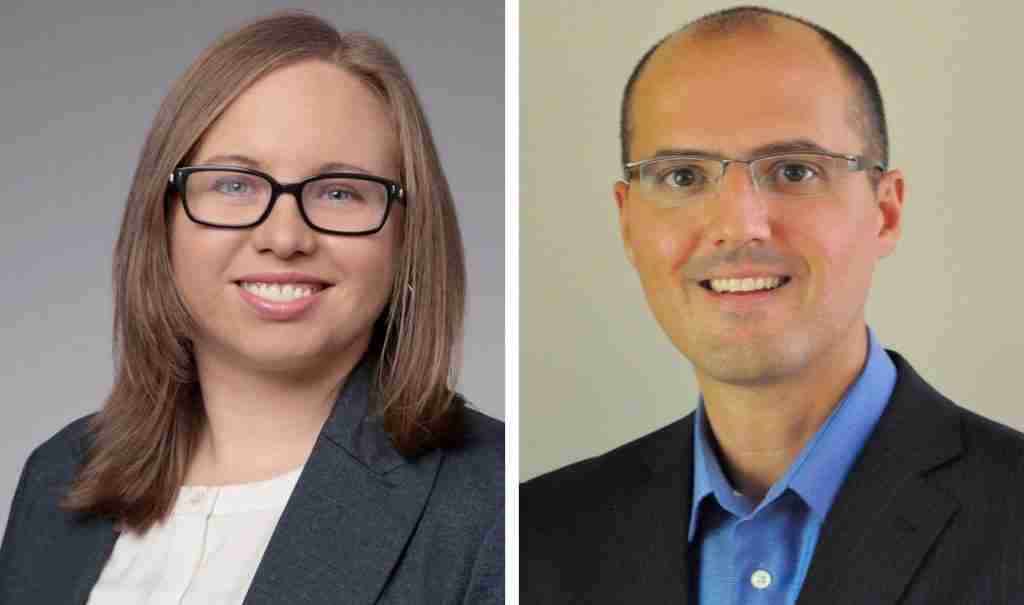 Alex Blue, left, will explain how the BC Energy Step Code works. The City of Toronto’s Fernando Carou, right, will talk about the Toronto Green Standard.

“We’ve been talking about our clean energy and cost advantages for years, and now the cities seem really interested,” said OGA President Stan Reitsma. “A lot of high profile projects have been proving themselves, so there’s more excitement. We seem to be expanding our reach, conference sponsorships are selling out fast, and registrations are ahead of last year.”

Considered the key geothermal industry event of the year, the OGA Conference will take place April 8-9 at the Hilton Mississauga/Meadowvale Hotel (previously the Delta) in Mississauga, Ont.

It’s a professional development opportunity, and a chance to reconnect with friends, relax and recharge before the busy summer season gets underway. For more information, please visit www.ontariogeothermal.ca.