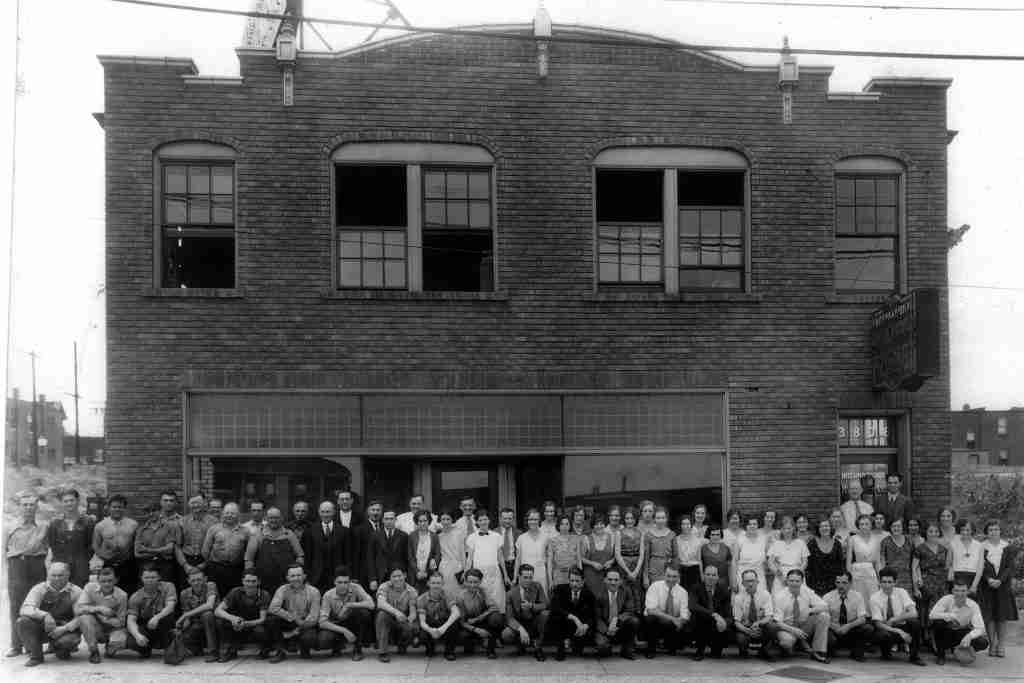 In 1931, Nortek employees gathered for a photo outside the company’s St. Louis plant.

Nortek Global is celebrating its 100-year anniversary in 2019. Celebrations began at the 2019 AHR Expo Jan. 14 in Atlanta and will continue through the year.

In 1933, the company designed, built and installed its first heater for mobile homes and quickly became a leader in manufactured housing HVAC, in which it is still active today.

In 1987 the company was renamed Nordyne. Around this time, it was able to take its years of manufactured housing HVAC experience and apply it to the residential market. It continued to introduce innovations including SmartLite technology, which extended igniter life, inverter technology with the iQ Drive line and, in 2014, the RH8E residential condensing gas/electric packaged system.

In 2015, Nordyne became Nortek Global HVAC. The company credits much of its success to its partnership with independent contractors and distributors.