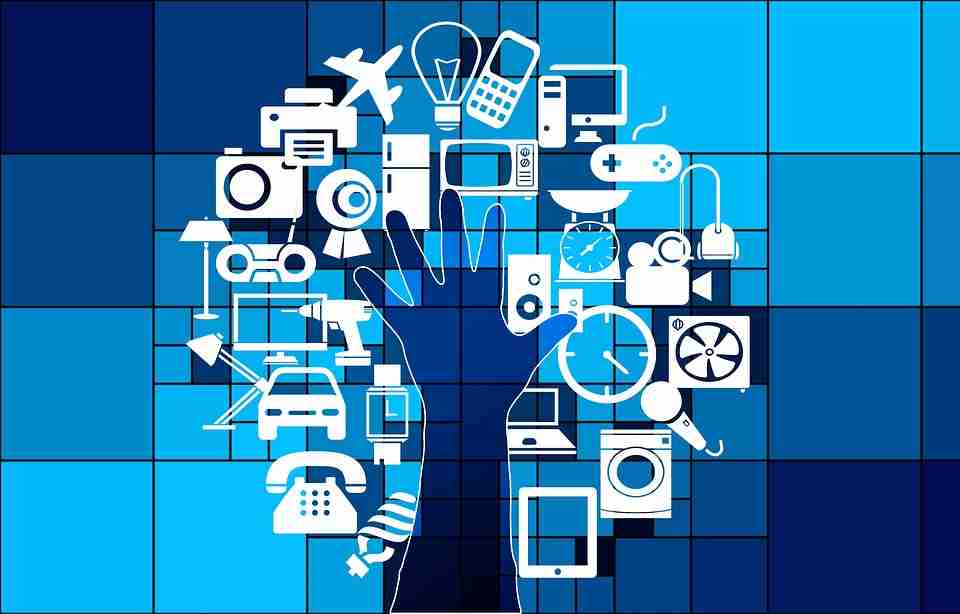 Overall, 94 per cent of Canadians have home internet access. For those don’t, reasons included:  28 per cent for the cost for the service, 19 per cent for equipment, and eight per cent because of unavailability.

Alberta and British Columbia reported the highest proportion of internet users at 94 per cent, while Newfoundland posted the lowest at 86 per cent. Nearly, 84 per cent of users bought goods or services online in 2018, spending $57.4 billion – up from $18.9 billion in 2012.

Most internet users took steps to protect their privacy in 2018: 61 per cent reported deleting their browser history, 60 per cent blocked junk mail or spam, and 42 per cent changed the privacy settings on accounts or apps to limit their profile or personal information.

More than half of internet users had an internet-connected smart home device in their home, such as a smart television or smart speaker. Other smart devices include thermostats (nine percent), video cameras (nine percent) and smart plugs or lights (five per cent). In addition, 88 percent reported having a smartphone for personal use with many using it to conduct online banking (63 percent) or to purchase (54 per cent) or sell (16 per cent) goods and services in the 12 months prior to the survey.

In the 12 months preceding the survey, 30 per cent of employed users reported that their employer expected them to use the internet to stay connected outside of their regular work hours.