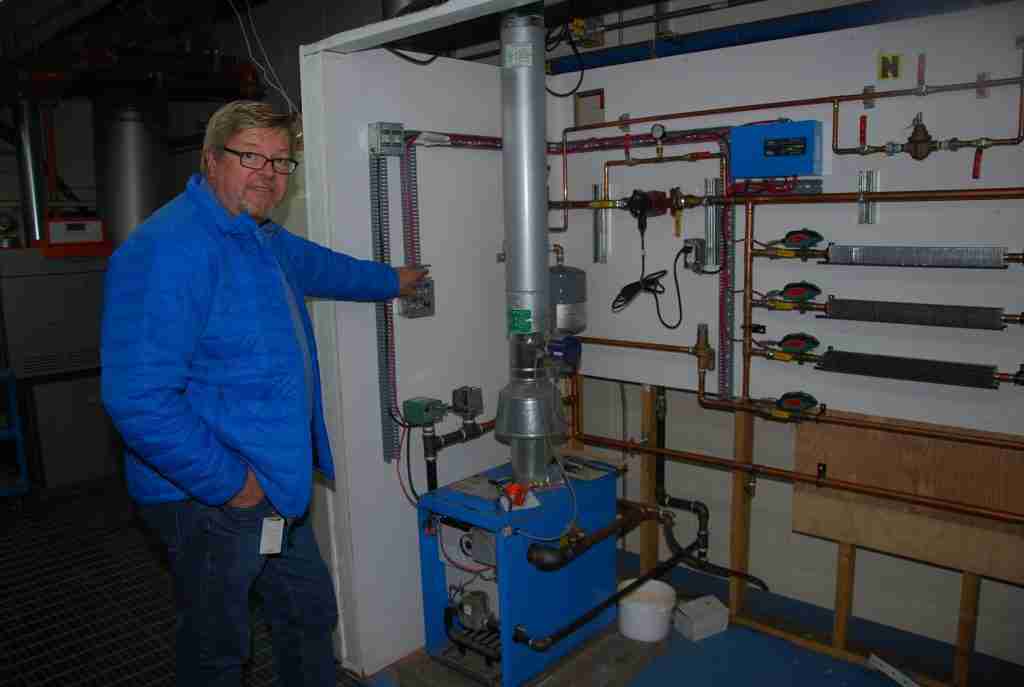 Dave Hughes has been teaching at NAIT for 28 years.

Like many organizations, the Canadian Hydronics Council (CHC) held it’s annual meeting as a digital gathering. It went off without a hitch on June 23.

Jason Jackson, Fleming College, Peterborough, Ont. was named chairman of the national group, which represents hydronic heating manufacturers, wholesalers and contractors. Jackson has been at Fleming College in various roles including professor of mechanical trades, academic chair, and acting dean for the Schools of Trades and Technology and the School of Business. He has a 20-plus year career within the industry. Previously, he was the president of the Canadian Water Quality Association.

Jackson expects to focus on national training certification, education and consumer awareness of hydronics over the next two years. 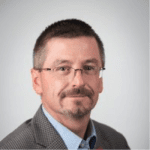 Jackson takes over from Dave Hughes, a pipe trades instructor at the Northern Alberta Institute of Technology (NAIT) in Edmonton, who has been chairman for the past four years.

Hughes noted that the organization needs to get more young people into the CHC. The group is also working with the Canadian Homebuilder’s Association to promote hydronics.

The CHC presented a very surprised Hughes with the CHC 2020 Award of Merit, the group’s highest honour. Hughes was flabbergasted because he was on the selection committee and his fellow members managed to keep it a secret. “I thought we selected someone else,” he said.

Hughes is a journeyman plumber, gasfitter A, steamfitter/pipefitter and is currently in his 28th year with NAIT. He is chair of the Plumbing sub-council for the Alberta Safety codes council, and former vice-chair of the CSA B214 Technical Committee which created the CSA B214 hydronic heating installation standard.