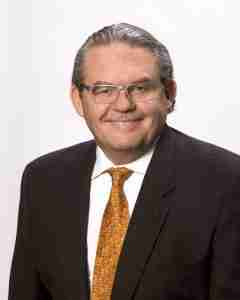 “Mike has made numerous contributions in his time with the company,” said Nicholas Fin, Fortune Brands president. “His knowledge of the industry and passion for his people and the business are second to none.”

Dennis was actively involved in the wider plumbing industry throughout his career. He is a past chairman of the Canadian Institute of Plumbing & Heating (CIPH) and the Plumbing Industry Advisory Council (PIAC).

His plans after retirement include spending time consulting, managing investments, and most importantly to Dennis – travelling and spending time with his family. 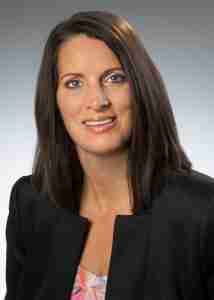 Moving forward, Future Brands is restructuring its plumbing business. Cheri Phyfer, president of Moen U.S., is taking on the expanded role as president of the GPG Americas. Her role will cover Moen U.S., and both the Moen and House of Rohl businesses in Canada and Latin America.