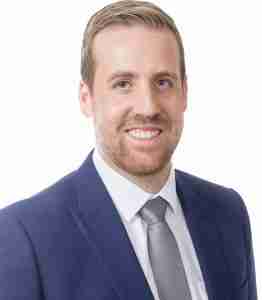 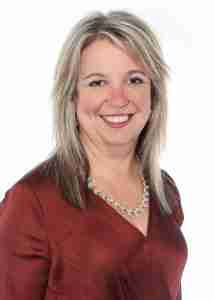 The Mechanical Contractors Association of Canada (MCAC) will be under new leadership as of March. Pierre Boucher is stepping down as CEO on Feb. 28. Pierre first joined MCAC in 2018 after long-time leader Richard McKeagan stepped down after 28 years as CEO.

“Pierre’s leadership and guidance helped to move MCAC forward on a number of important issues, including a new emphasis on innovation and technology, great progress on key advocacy issues such as the naming of subtrades and other industry practices, helping to modernize many of the operations at the MCA Canada national office, and creating a closer working relationship with MCA partners across Canada,” reports MCAC.

In light of Boucher stepping down, Tania Johnston, executive director of education and special projects for MCAC, will take on the role of CEO and Ken Lancastle, executive director of communications, industry outreach and innovations for MCAC, will become COO. Johnston and Lancastle plan to work closely together on the strategy and operations of MCAC.