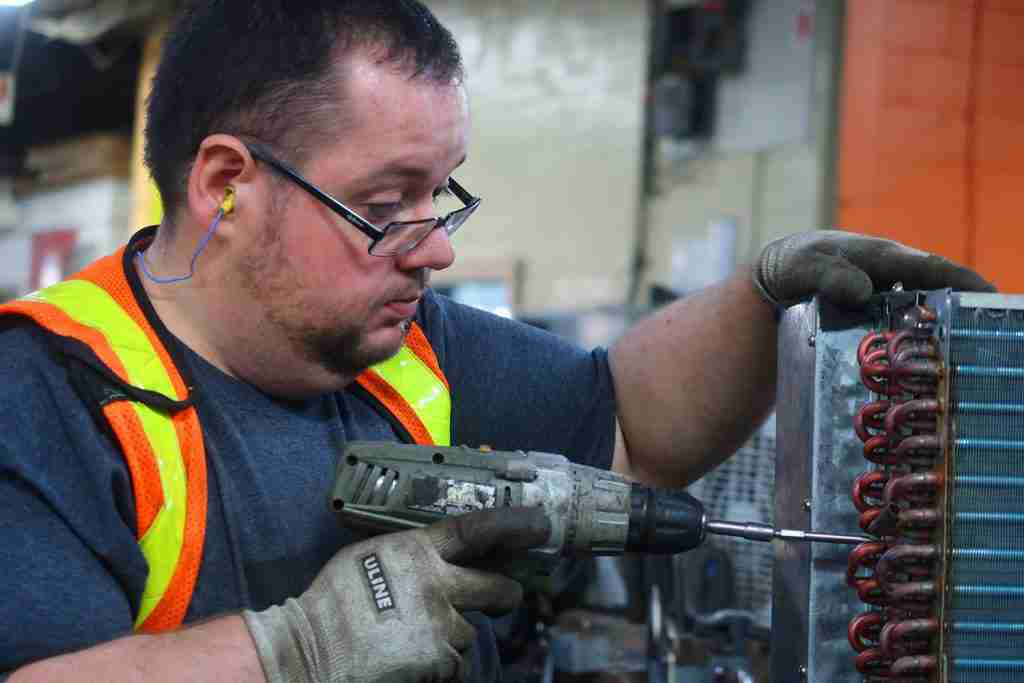 The proposed legislation would keep the increase of maximum earnings cap for worker benefits.

An increase in the average industrial wage (AIG) has increased by 7.8 per cent during the pandemic largely due to the loss of jobs among lower-wage workers, including the retail, hospitality and service sector, reports the Ontario government in a press release. This is in comparison to an average increase of around two to three per cent.

The proposed amendment would limit the impact the increase of the AIG would have on WSIB premiums to two per cent.

This new amendment will not impact the 7.8 per cent increase in the earnings cap for workers.

“Our government is protecting jobs during the COVID-19 pandemic by giving employers the support they need to get through this difficult time,” said Monte McNaughton, minister of labour, training and skills development. “Our proposed amendments will help businesses while making sure that we continue to support workers who are injured on the job.”

The WSIB has frozen premium rates for Ontario employers for another year at the same levels paid in 2020.

WSIB in Ontario provides insurance for over five million people in more than 300,000 workplaces across the province. They eliminated their unfunded liability charge in January 2020, which led to $607 million in reduction costs to businesses.

The Ontario government legislature has adjourned for 2020 as of December 8.