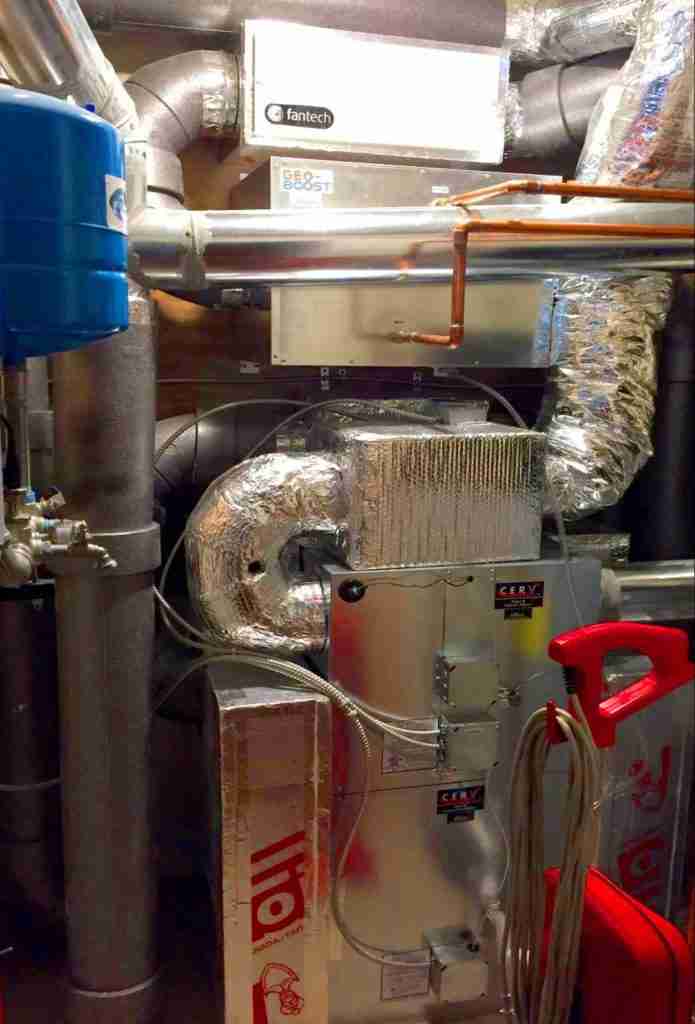 Toronto, ON—Changes are coming down the pipeline in Ontario for the New Home Construction Licensing Act, 2017 (NHCLA). The proposed regulatory changes are expected to come into effect on July 1, 2021.

Included in the proposed changes are steps to establish a separate regulator for new home builders and vendors through the separation of Tarion’s warranties and protections administration and its builder and vendor regulation functions.

As of February 1, 2021, the Home Construction Regulatory Authority (HCRA) will be designated as the regulatory authority under the NHCLA. They will administer the delegated provisions of the act, including licensing and regulation of new home builders and vendors. Once the HCRA has been officially designated, Tarion will crease to provide the functions transferred. Tarion will continue to administer new home warranties and protections under the Ontario New Home Warranties Plan Act. “This is part of Ontario’s commitment to overhaul the Ontario new home warranty and protection program to make it more consumer-focused and to enhance the current single administrator model for warranties and protections delivery,” reports the Ontario government.

The proposed regulation, if passed, would establish a code of ethics, a discipline committee, and an appeals committee.

Requirements in the proposed code of ethics could include:

A feedback period was opened to allow for the industry to comment on the proposed changes. The Canadians for Properly Built Homes (CPBH) submitted a response to the proposed changes—“There continues to be inadequate consumer protection for newly built home in Ontario,” according to CPBH’s full response.

Their response focused on clarifications for certain words included in the document, including properly built, quality, and defect. “We have asked ministry staff numerous times over the years what this term means [properly built]in the context of newly built homes, and no one has been able to define it.” According to the CPBH, they typically receive this type of response from Lisa Thompson, Ontario’s minister of government and consumer services—“The HCRA will ensure that new home builders and vendors are held to professional standards and that all buyers and owners of new homes are well-informed and feel confident that their homes have been built properly.” This comes from a government news release issued Feb. 1, 2021. For the term “quality,” CPBH states that no one has been able to explain what this term means in relation to new home construction.

In addition to better definitions of terms, they are asking the government to reference the building codes and any other codes related to new home construction “Compliance with all relevant codes should be a key underpinning of these regulations,” reports CPBH. “They should be prominently and specifically referenced at the outset of the draft regulations proposed under the New Home Construction Licensing Act, 2017.” According to CPBH, an electronic scan of the act revealed that the word “code” is not mentioned in the document.

The association also raised the concern overused or damaged furnaces being sold in newly built homes. “From a consumer protection perspective, the time is long overdue for the Ontario government to stop this practice of builders using furnaces,” says the association.

In a 2019 CBC article, Sandy MacLeod, CEO of the Heating, Refrigeration and Air Conditioning Institute of Canada (HRAI), argued that it was legal for home builders to run furnaces during construction. The CPBH does not condone this practice and has written to Minister Thompson about the occurrence. This was her response—“It is my ministry’s understanding that the Canadian Standards Association (CSA) is aware of this practice among builders and vendors, and is investigating the use of furnaces during home construction.” The CSA has not yet investigated the matter.

The e-Laws currency date for the review passed on March 3.