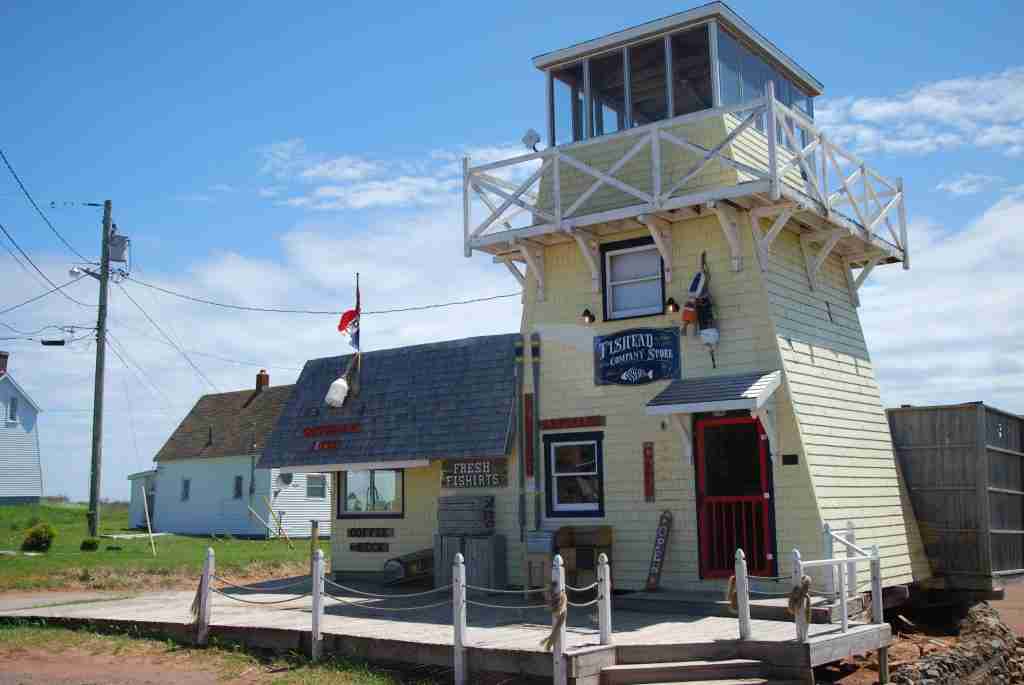 “I encourage all builders and homebuyers to learn about the requirement to construct to the requirements of the National Building Code and how it will protect Islander’s health, safety and investment,” says Bloyce Thompson, PEI’s minister of agriculture and land. “This step will put us in line with national standards and will reduce the environmental impact of building and operating a home in Prince Edward Island.”

Implementation of the act was staggered, applying to commercial, industrial and multi-unit buildings in 2020. Single-family and semi-detached homes will be included in the March 31 implementation.

“Adopting the National Building code will improve energy efficiency, leading to lower operating and maintenance costs for owners,” explains the province in a press release. “These standards will also help reduce things such as premature window replacement, the likelihood of mould and mildew, collapsing decks and other structural failures, and help mitigate effects of radon gas and carbon monoxide issues.”

The codes and regulations were adopted after a public and building industry-specific consultation period.