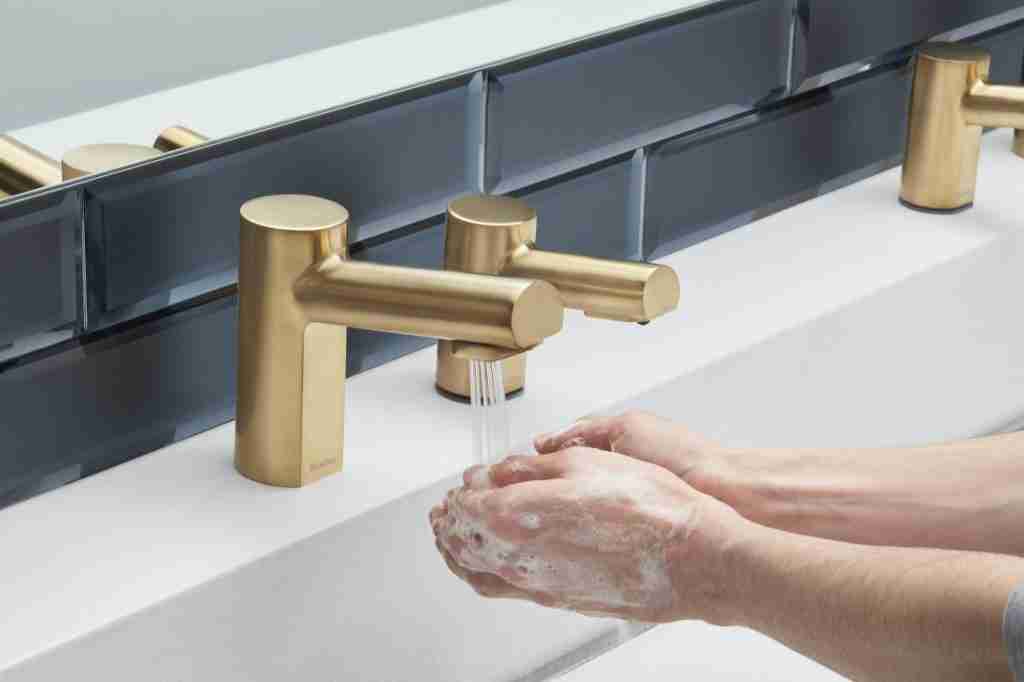 Fewer people are washing their hands for the recommended 20-second interval as the pandemic continues.

Menomonee Falls, Wisconsin—People are starting to get a bit lax in their handwashing as the pandemic has worn on. Just over half of those surveyed in Bradley’s Healthy Handwashing Survey reported washing their hands six or more times a day. This comes after the previous survey reported 78 per cent were washing that frequently in April 2020.

The lackadaisical approach is a stark contrast to the 81 per cent of Americans who said that they were concerned about contracting COVID-19.

“Handwashing has been shown to be a simple, safe and effective way to reduce the transmission of viruses and bacteria, including the virus that causes COVID-19,” says Michael P. McCann, medical microbiologist, and professor of biology at Saint Joseph’s University. “It is essential that everyone maintain high-levels of personal hygiene and that we don’t relax our guard now that vaccines are becoming available.”

The annual Healthy Handwashing Survey looks at a pool of 1,050 American adults. Participants were from around the country and were evenly split between men and women.

In January, 67 per cent said that they were washing their hands for the recommended (by the Centers for Disease Control, or CDC) 20 seconds time bracket, compared to 77 per cent for the same question back in April 2020.

The “rinse-and-run” approach has gained some ground too—where someone just rinses their hands with water instead of with soap. Around 48 per cent admitted to this phenomenon, while in April only 27 per cent reported using this approach.

“We’re all experiencing pandemic fatigue but it’s important to maintain handwashing vigilance,” says Jon Dommisse, director of strategy and corporate development for Bradley Corp. “Taking at least 20 seconds to thoroughly clean your hands by washing them vigorously with soap and water and drying them thoroughly is time well spent.”

The top priority amongst those surveyed, in terms of personal pandemic precautions, has shifted in favour of the mask. Mask wearing is now the number one action in response to the virus, whereas in April 2020, wearing a face mask was the fifth most common action.

Shaking hands has also become a thing of the past. More than half would prefer using a wave to say hello. Other popular gestures reported are a fist or elbow bump (29 per cent) and air hugs (16 per cent).