From temperature to filtration, there are many add-ons to improve the quality of a home’s water 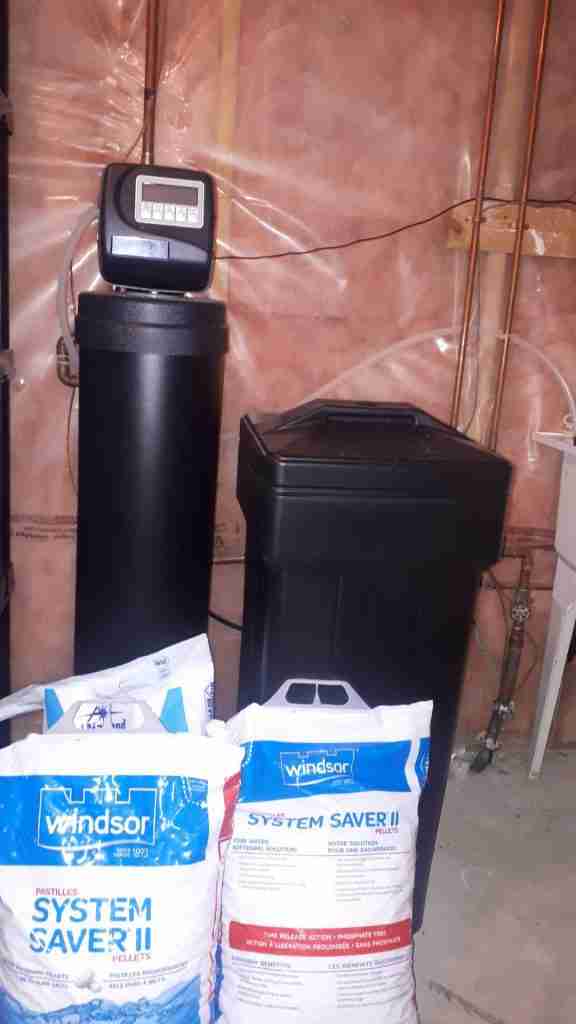 Imagine how amazing our modern kitchens and bathrooms seem to people from other parts of the world where some families’ water needs for the day are brought from the river in a bucket. My friend Vera-Lynn is such a person and at the age of four, this became her daily chore. She is my age but grew up in Uganda, where the dangers involved in this activity were very real. Wild predators prowled on the land and in the water but, as she jokes, “somebody had to do it and there were lots of kids.”

Fast forward to today. She lives and teaches in Canada now and has a four-year-old child of her own. Her son Luke can satisfy his family’s water needs with the touch of a button and with much less risk.

I recently installed a simple filtered water system for her. She describes this luxury as a representation of the highest level of civilization and the second greatest gift she can give her son.

It’s hard to be humble when you get treated like a super-hero but with so many ways to achieve greatness, it’s something us plumbers have to learn to live with.

For this installation, I mounted a single charcoal filter unit under the kitchen sink and connected a three-eighths-inch line to a dedicated, deck-mounted chrome faucet. The need for water-treatment was minimal in this case because it was already certified pure by the municipal water treatment facility. 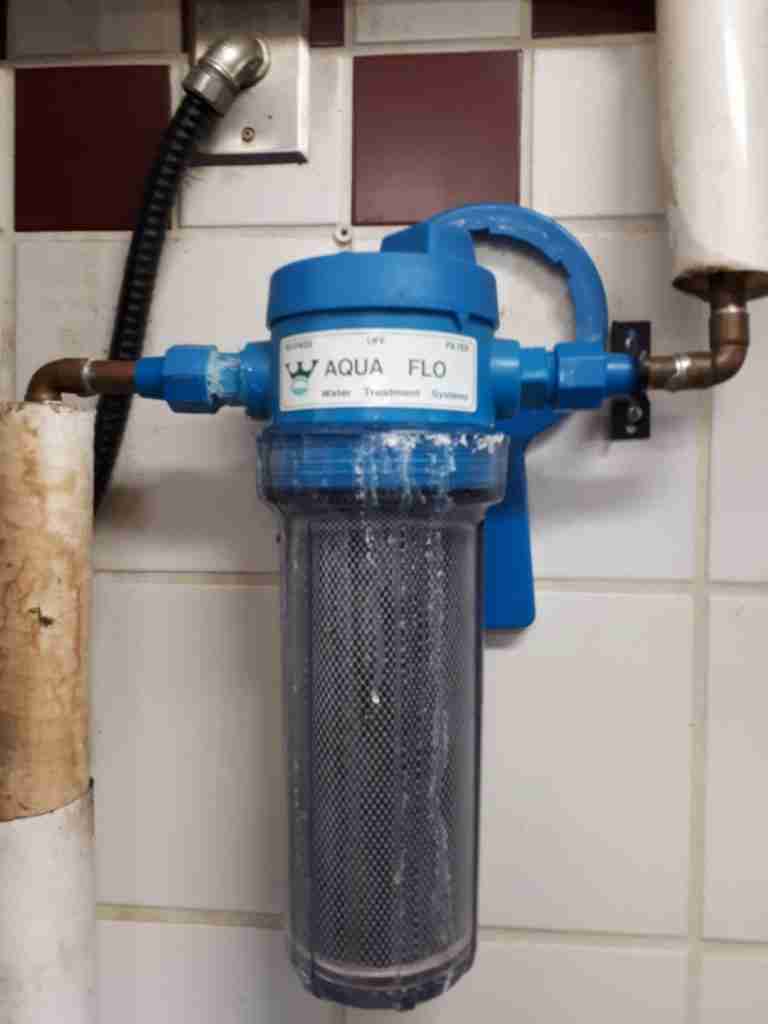 In the past I have built much more elaborate systems because of the low water quality at the source and/or the high quality required by the customer.

Some high-end systems which sourced the water from a lake or river included a sediment filter to remove the frogs and toads, dual carbon filters, a UV filter, an iron filter, a softener and an internal refrigerator filter. If we include the strainer on the submersible pump or foot-valve and the screened cage it’s mounted in, some systems incorporated nine different tools to purify the water. I even added reverse osmosis units to some of those systems yet many of those same customers only drink bottled water. Go figure.

Another exciting project I participated in was the Renal Program for the Grand River Hospital in Kitchener. This project’s goal was to provide the luxury of home dialysis to residents suffering with mobility issues and kidney disease. Municipally supplied water was used, but additional filtration was warranted because of the obvious need for the highest quality water possible.

Try as I might, I could only sell them a double 10-inch “Big Blue” filtration unit complete with two carbon cartridges. These were used for pre-filtration before it entered the dialysis machine where it was routed through another internal filtration system to bring the water quality up to meet their specific needs.

My part in this project was basic. I accessed a half-inch cold-soft line for the water supply and for the drain I cut a three by one-and-a-half-inch TY into the main stack located in a common wall shared by the main floor bathroom and adjacent living room. When we were finished, the patient could sit comfortably at home in his own swivel rocker for the duration of the lengthy procedure. He was very appreciative of our efforts and thanked all of us for “changing his life.”

Garbage in, garbage out

Opinions vary depending on one’s perspective and often change over time. When I was a kid, I thought the garburator was the coolest but also the most terrifying mystery machine in our house. It sounded like it could chew up anything you put in there. Sometimes a utensil would fall in but there was no way I was sticking my hand in to get it back out. That’s how I learned that garburators sound tough but can’t even shred one little teaspoon.

It worked great for dealing with my big sister’s terrible cooking though. Don’t like what’s for supper? Down the garburator it goes—the perfect crime. I had no idea where it all went, but it was gone without a trace. (I have to say that she is a fantastic chef now.)

I still like garburators but find them aggravating to install since many units I’ve put in were afterthoughts. By the time the customer discovered their miraculous abilities, the cabinet under the sink was already jam-packed with many of the abovementioned devices and a garbage can. It’s aggravating because it’s uncomfortable to work in such a tight area, but more importantly, plumbing code adherence and drain logic are sometimes hard to achieve. The “measure twice, cut once” rule should be keenly observed before getting too deep into a project like this. Drains only drain when sloped downward and sometimes the physical size of the unit lowers the outlet elevation to a point at or below the drain rough-in elevation. If this is the case, the drain must be modified which makes the job much more than just a simple installation.

As a side note, while we’re on the subject of working in cramped spaces, I must give a shoutout to the inventor of the quick release cupboard door hinge. It is an excellent idea, and it makes a plumber’s job of installing these luxury items so much easier.

And the award goes to…

My old neighbour Fred insists that hot water is mankind’s greatest achievement and nominates the water heater for the coveted “most luxurious home amenity” award. Sorry Fred, but as wonderful as it is, that appliance doesn’t qualify. It’s a shoe-in for the “best supporting appliance” prize, but it isn’t in the same category as many of the home comfort niceties it serves. We can’t use “raw” or fully heated domestic hot water much anymore.

The code book that I achieved my certification under ruled that only the water supply to a fixed shower head had to be piped in through a thermostatic mixing valve, local interpretations not withstanding.

One is for special needs and rehabilitation. Hot-hot-water can supply those fixtures but must incorporate one or more temperature gauges and adjustable control valves that are only accessible to supervisory staff.

Another permissible use of non-tempered hot water is for the supply to a built-in dishwasher and the third is for a washing machine.

Canadian-born families with teenage children might regard the last two examples as necessities more than luxuries but that is what is called “first world problems.” Compared to people like Vera’s mother in Uganda, who had to do her washing in crocodile-infested waters just one generation ago, we’ve got it made.