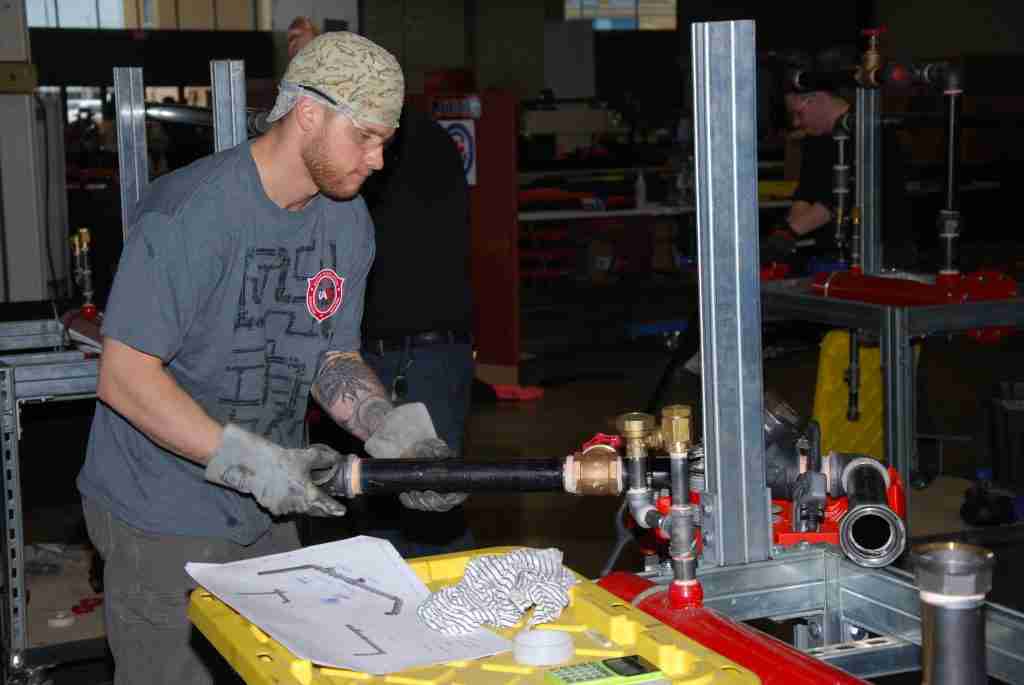 If May 2019’s Ontario Skills Competition is any indication, there is considerable interest in trade careers among young people.

You may have heard of the Hockey Hall of Fame. In Alberta, the province will be accepting the first inductees into the Trades Hall of Fame in early 2020. Anyone can nominate someone who has made a lasting impact in the trades, reports the Alberta Government.

The Alberta Trades Hall of Fame will initially showcase inductees on the Province of Alberta website, but a longer-term plan is underway to develop a more permanent physical space to showcase the accomplishments.

Developing the Hall of Fame is part of Alberta’s Skills for Jobs agenda, which includes around $20 million in increased funding to support and enhance skilled trades and apprenticeship education.

“It is important that we recognize what we value,” said j’Amey Bevan, chair of the Alberta Apprenticeship and Industry Trade Board. “The Alberta Trades Hall of Fame will celebrate and recognize the important contributions of Albertans who have quite literally built our province, and those vital individuals who have invested in their communities and built the next generation of skilled tradespeople who have and will continue to strengthen our province.”

Inductees will be announced in the late spring.