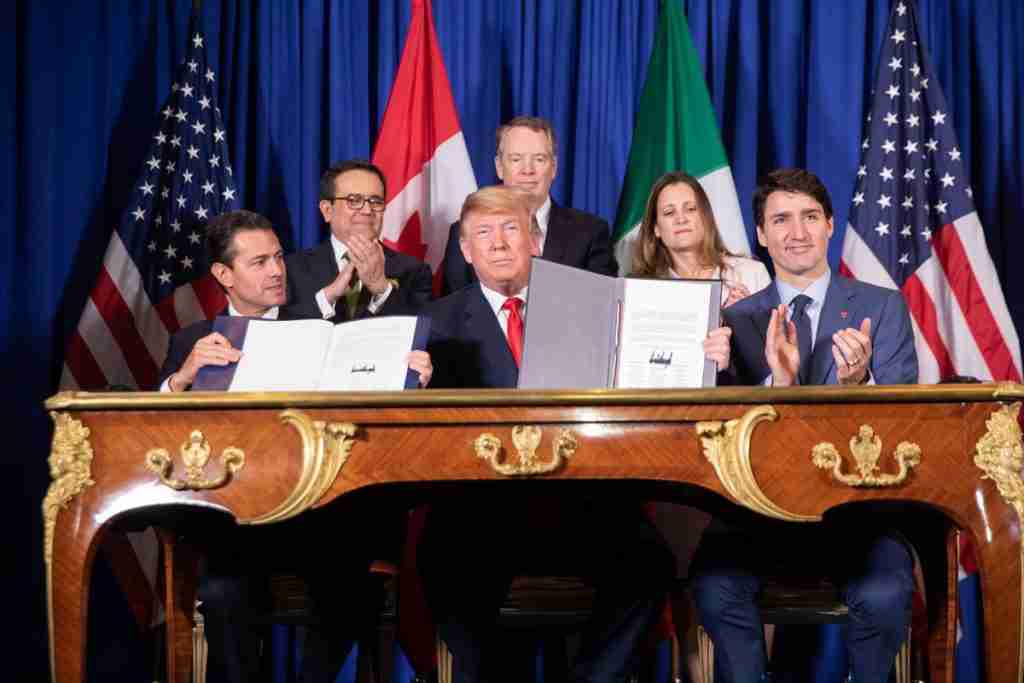 The United States’ Senate approved the new Canada-United States-Mexico Agreement – or more commonly referred to as CUSMA or NAFTA 2.0 – on Jan. 16. The vote was 89-10 in the senate. Canada is the last member of the deal to pass the agreement and is expected to do so within the coming months. It would replace the 25-year-old agreement North American Free Trade Agreement, known as NAFTA.

On Nov. 30, 2018, the deal was originally signed as part of the G20 Leader’s Summit in Buenos Aires, Argentina. Canada reportedly was waiting for the United States to pass the agreement before making any steps forward.

The deal includes a “sunset clause” which states that the terms of the agreements will expire after 16 years. The deal is subject to review every six years in which each country can extend. The United States International Trade Commission projected in April that the trade agreement would boost the American economy by $68 billion and add 176,000 jobs, six years after taking effect.