You are at:Home»News»Unions, associations clash over firefighter cancer rate 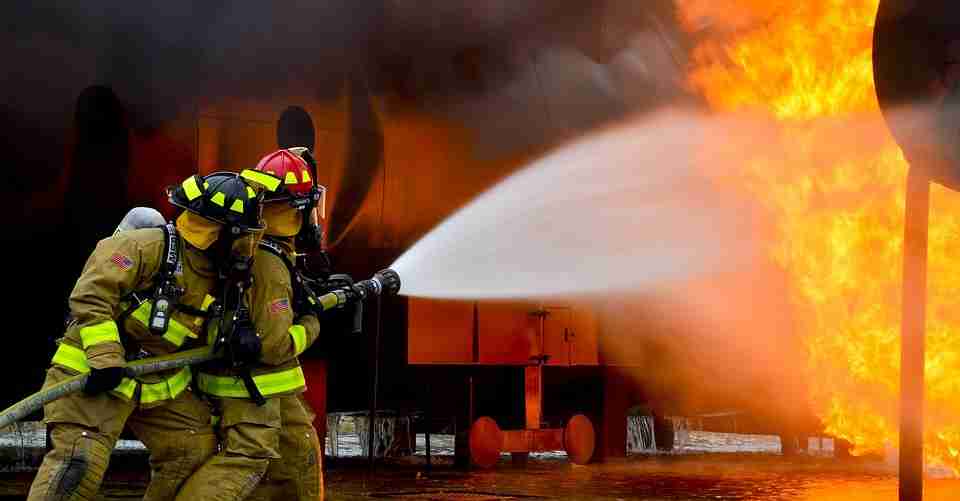 “All buildings should require the installation of safe, recyclable, non-combustible, and sustainable piping materials for plumbing systems to protect the health and safety of first responders, building occupants and the environment,” said the statement by Mark McManus, UA general president and Harold A. Schaitberger, IAFF general president.

Firefighters have been diagnosed with cancer at an alarming rate. Two out of every three firefighters who died in the line of duty died of cancer since 2002, reports IAFF.

IAFF and UA argue that plastic piping found in buildings is part of the problem. “Plastic pipe not only emits toxic gases when burned but requires more complex fire stopping systems in fire-rated construction than non-combustible pipes. If improperly installed or inspected, these systems allow a fire to spread more easily,” said the statement.

IAFF and UA see this as a matter of life or death for their members, said Jay Peters, principal advisor and consultant for Codes and Standards International, Belen, New Mexico, in an article titled “Codes must be responsive to current and future hazards.”

However, it is difficult to pinpoint plastic pipes in buildings as the cause of rising cancer rates in firefighters, he adds. Piping is only one product among many plastic products, including paint, carpets, furniture, electronics, etc. By weight, plastic pipe accounts for about 0.1 percent of the material in a building.

However, what can be controlled should be controlled, said Peters. “In this case, it seems to make sense to consider the opportunity to address the piping as a controllable addition to the total plastics fire load of the building.”

Needless to say, manufacturers of the many forms of plastic pipe used by the mechanical industry strongly disagree with the UA/IAFF statement and Peters’ article on the subject.

“The authors of that article were attempting to assign blame to plastic pipe, behind the wall, in commercial construction for an increase in cancer rates, and they suggested archaic code limitations on plastic plumbing products,” said Lance MacNevin, director of engineering – building & construction, for the Plastic Pipe Institute (PPI), Dallas, Texas, and Michael Cudahy, regulations and sustainability specialist for the Plastic Pipe and Fittings Association (PPFA), Glen Ellyn, Illinois, in their response.

“Many of you know (or even remember) that when plastic pipe first came on to the market in the 50s and 60s, these same allegations were pushed by the anti-plastic special interests. Building codes have evolved over the last half century and contain specific requirements to protect both occupants of these structures and first responders from the rapid spread of fire. These requirements include specific fire ratings for certain walls and floor/ceiling assemblies as well as penetrations of these fire-rated assemblies,” they added.

In July 2018 the U.S. government passed legislation requiring the Center for Disease Control (CDC) to set up a registry of firefighters to track links between workplace exposures and cancer. “The plastic pipe industry certainly supports such efforts because data is needed to establish the real causes of firefighter cancer.”

They also point out that the use of plastic pipe has significantly reduced the number of fires that occur during construction because it is joined without a flame – no soldering, brazing or welding.

PPI and PPFA suggest that the different groups should work together rather than pointing fingers at one another.