McPherson, KS —Viega LLC has added production lines to its Kansas manufacturing operations, an investment the company says will quicken distribution and allow the company to move more production from Germany to the United States.

“These latest expansions will allow us to increase production of our ProPress copper line and get shipments to distributors and customers faster than ever,” stated Viega COO Robert Boots.

Many of those products have been manufactured in Germany, but Viega moved some production here in order to accommodate growth in the North American market, according to Viega’s director of manufacturing, Eric Walker. 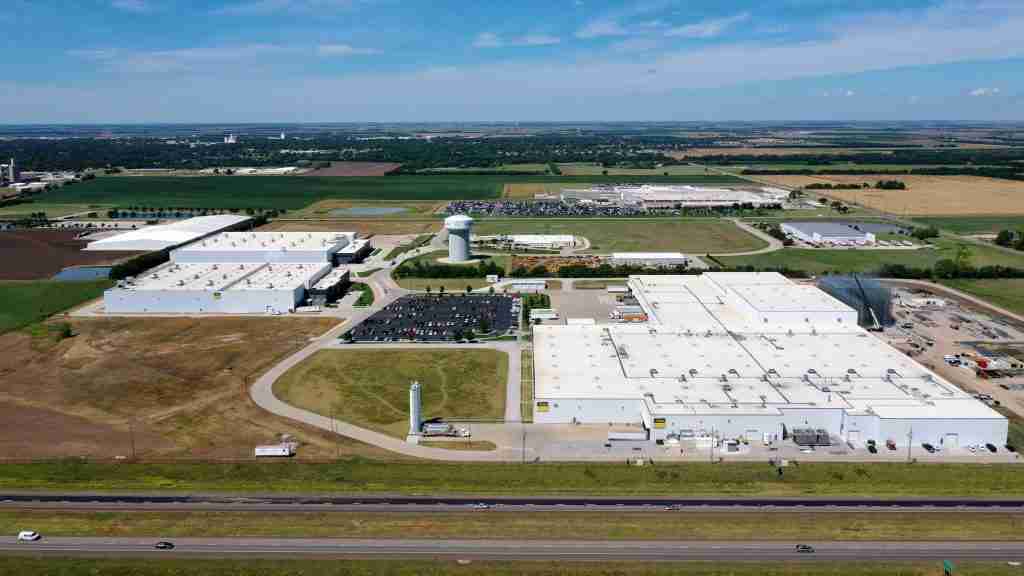