Broomfield, CO —Viega has named Markus Brettschneider as its new CEO and president.

Brettschneider replaces Dave Garlow, who resigned effective Sept. 1. In his new position, Brettschneider is responsible for the overall operations of Viega.

“Mr. Brettschneider is a growth-driven leader with many years of extensive professional and management experience in the international and American markets. He grew up in Germany, but spent almost his entire professional life outside of his home country — including more than eight years in the United States,” said Claus Holst-Gydesen, CEO of Viega Holding GmbH & Co.

Brettschneider was hired after an international search. He most recently was with ABB, where he was group senior vice president and global head of Marketing and Sales for Industrial Automation and Global Head of Group Solutions & Channels.

Prior to that, he held management positions with FrieslandCampina, Refresco, SIG Combibloc and other firms. He has an MBA from Edinburgh Management School and a degree in international marketing from Cooperate State University in Schwenningen, Germany. 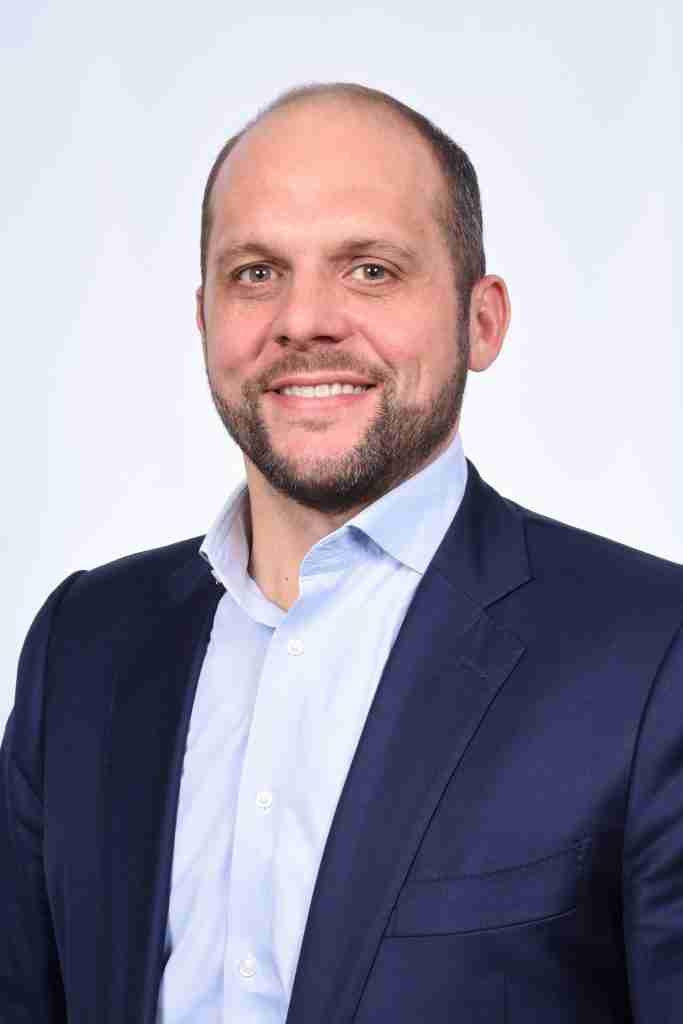 Viega has named Markus Brettschneider as its new CEO and president. (Viega)

“I was attracted to Viega because of the culture, the customers, the portfolio and the great opportunities to grow,” Brettschneider said. “When the opportunity came up, it was really quite a simple decision. I like working for a family-owned company with strong values and great culture, and I’m excited to continue this growth journey with the team.”

Garlow, the outgoing CEO, was with Viega for 20 years in various roles. Under his leadership, Viega grew significantly in the North American market by accelerating the adoption of pressing technology. He will help ensure a smooth transition to Brettschneider’s leadership. Garlow said the thing he will miss most is the people and friendships in the industry.

“My decision to leave Viega now is made easier knowing that I’m leaving it in excellent hands. Markus has the skills and drive to ensure Viega’s continued growth and success,” Garlow said.