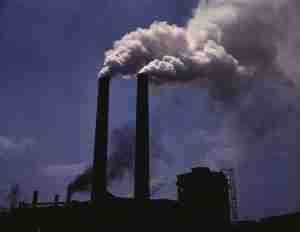 The Alberta government has released a report which highlights the impact of the former provincial carbon tax and the current federal carbon tax. The Economic Assessment of Climate Policy in Alberta shows that if the former Climate Leadership Plan were still in place there would be between 10,000 and 16,000 fewer jobs, the GDP would be reduced by $2 billion in 2020, and households would face $840 in household costs per year.

“The release of this report clearly demonstrates that the previous government’s plan would have further slowed economic growth and taken thousands of dollars away from Alberta families,” said Jason Nixon, Alberta minister of environment and parks.

“We know that Alberta can achieve emissions reductions through a more innovative plan, but at a lower cost to job creators, and without a punitive tax on Alberta’s hard-working families.”