You are at:Home»News»Boiler, fireplace recall issued by Health Canada 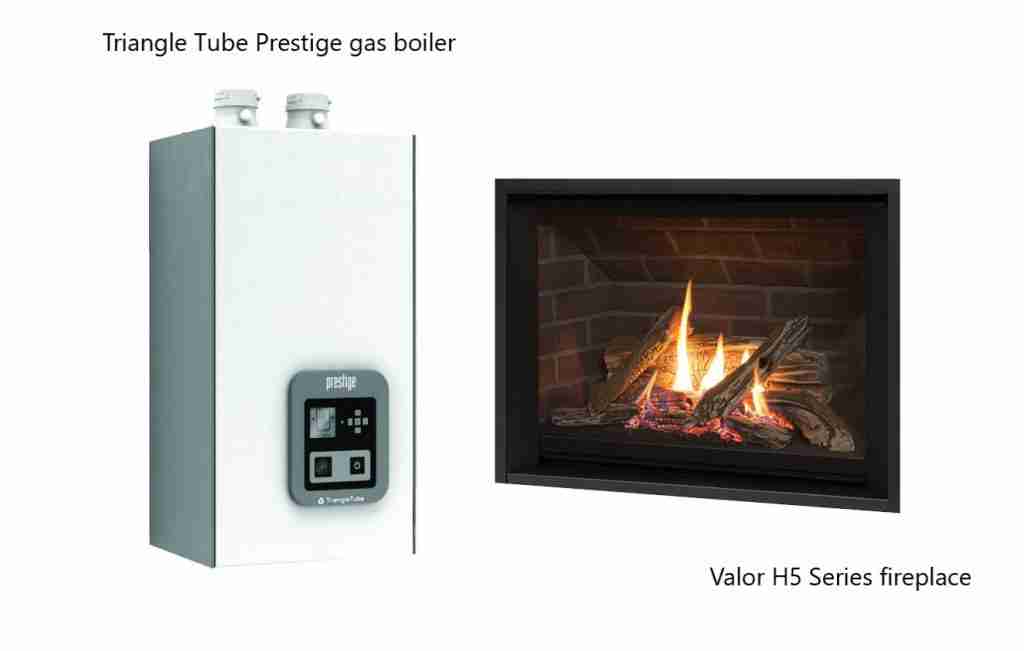 This recall involves 22 models of the Prestige Solo and Prestige Excellence condensing gas boilers manufactured between November 2011 and October 2019, for residential and light commercial use. These wall-hung condensing gas boilers are housed in a white metal box. The name “Prestige” is printed on the white front panel and on the outside of the cardboard packing box.

Flue gas can escape from the gas boilers if the vent adapter is not securely reattached to the boiler after maintenance or repair, posing a carbon monoxide poisoning hazard for consumers.

The recall was announced July 28. No reports of incidents or injuries were received in Canada. In the United States, the company received one report of a death from carbon monoxide poisoning associated with the recalled boilers in 2016, following repair where the adapter was not reattached, reports Health Canada. There are around 6,600 unit of the affected products sold in Canada. The affected products were sold from November 2011 to January 2020.

The use of the H5 Series fireplace models, made by Valor, can, over time, cause the pilot burner component to degrade resulting in a delay in the main burner ignition. The pressure from this delayed ignition may cause the glass front to break posing a laceration hazard. The 1150ILP and 1150JL propane gas models are affected by the recall.