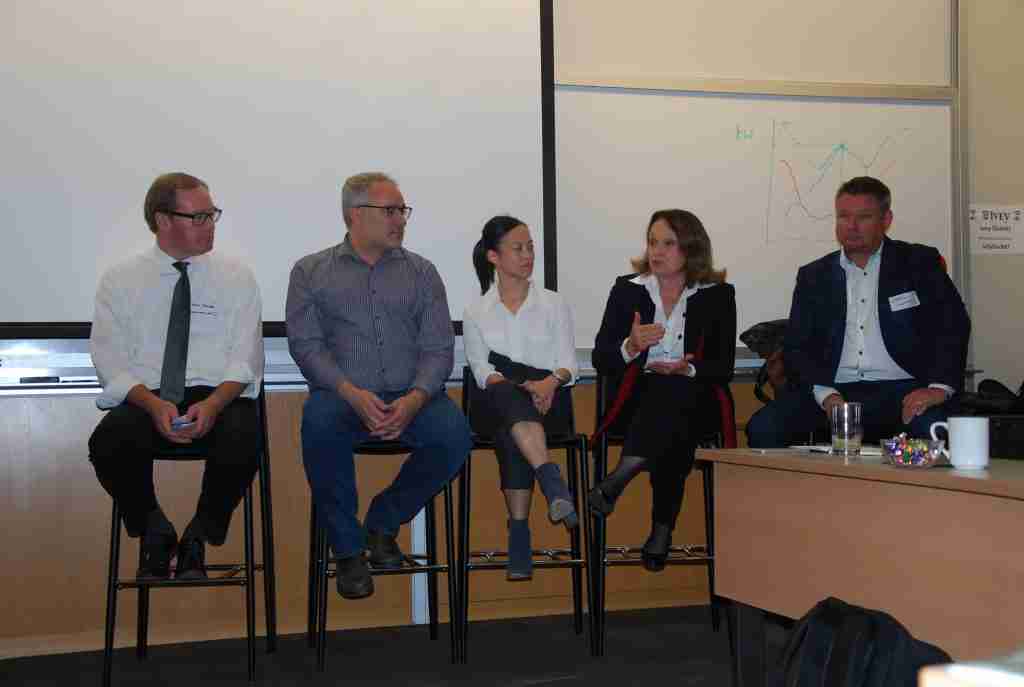 In recent years renewable energy has become more and more attractive to developers. But it hasn’t bridged the gap between an oddity and common practice. The same thing can be said for “passive” buildings. They just aren’t common practice either.

Organizations like Canada Green Building Council are trying to encourage designers, engineers and architects to turn towards more environmentally-friendly designs for buildings. On October 26, the organization hosted a Zero Carbon Innovation Forum in downtown Toronto. Close to 80 people crowded into the seminar room.

Two major buildings were used as case studies: Evolv1, in Waterloo, Ont., and Mohawk College – Joyce Centre for Partnership and Innovation, in Hamilton, Ont. (For a more detailed look at the Evolv1 building, please see our article in the July/August issue or online at www.plumbingandhvac.ca.)

The major concern for panelists was a lack of desire from developers to use net zero carbon building design. Only a small portion of what is being built today are zero carbon. Conrad noted that when deciding to make Evolv1 a zero-carbon building that they wanted to be one of the leaders in designing these buildings. “We never knew it could be done and wanted to be at the forefront.” Evolv1 produces seven per cent more energy than it uses.

Skills trades shortages and the lack of training in new energy efficient technologies also discussed. Because of the new technologies it is important for the trades to be involved in the design process. “From the beginning it should be a team effort,” said Keung.

When asked whether Conrad would turn away prospective tenants who could not meet the low carbon requirement, he said it presents an ethical dilemma. Does he allow the tenant to occupy the building but produce more than the agreement allows but still less than they would at another building? Or does he turn the customer away to produce a higher level at another building? He didn’t say but added: “We need to educate the market and push it to where it can go.”