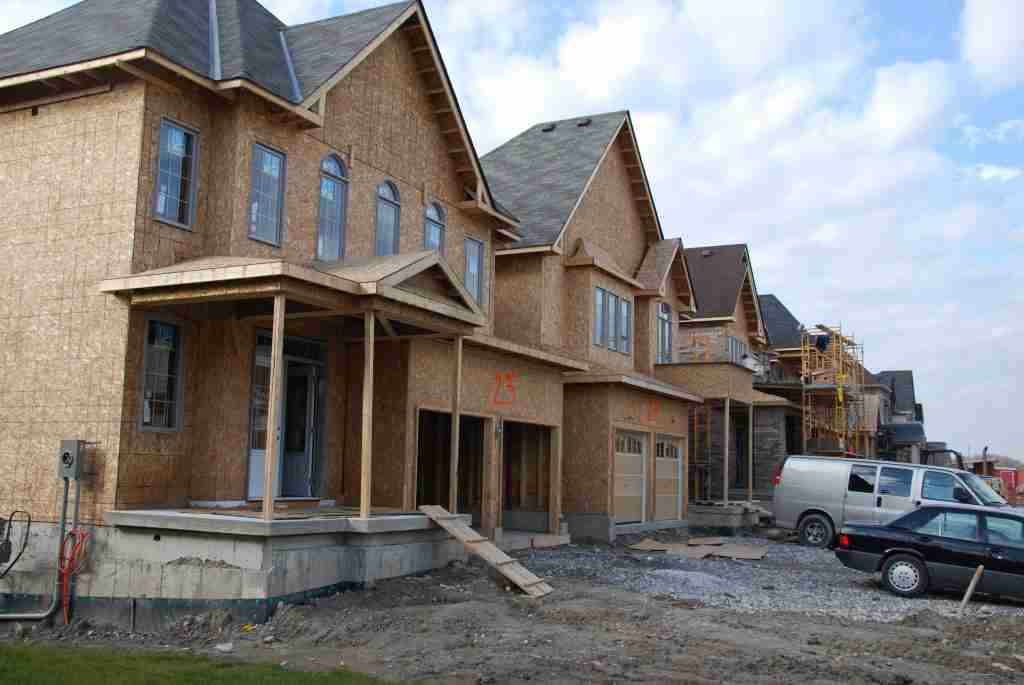 Lumber, steel, and sheet metal are just a few types of products within the building industries to see an increase in its price.

However, the demand for building materials didn’t take the predicted nosedive. If anything, demand greatly increased. For the building trades, lumber and steel pricing increases are of particular interest.

“For some industries, we’ve seen a 250 per cent increase in one year. This has never happened before—it cycles with supply and demand. But it has not happened to this capacity in history,” explains Tom Murray, vice president and general manager for Flocor.

Commodity pricing is based on global pricing. Since there is little difference with products like lumber and steel, the pricing will be the same from one manufacturer to the next. There are several products notable to the industry affecting contractors.

“Air handlers, boilers, like actual HVAC equipment—their factories have all been shut down or impacted by COVID and their delays are now causing significant grief on our end because we’re sort of coming out of the pandemic and can’t get the stuff that we need,” explains Jeremy Flamand, partner at Peak Mechanical Partnership. This has forced them to change how they buy materials for a job. “We buy right as soon as we’re awarded the job because the price never goes down as the job goes through. As soon as we’re guaranteed that we have that job and materials for the best price, we can now pre-buy.” 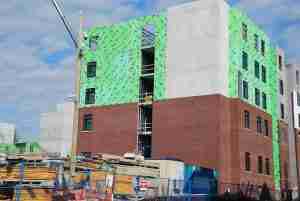 Building a relationship with the wholesalers has never been as important as it is now. To ensure that contractors are able to get the equipment needed to complete the job, they must work with their local distributor to make sure that they are getting the best pricing for the required material. “You need to be a preferred customer so that you’re going to get stuff otherwise you’re going to get left out in the cold,” suggests Ron Coleman, president at Coleman Management Services. For Flamand, they are in contact with their preferred wholesalers almost daily. “They tell us what they believe is coming down the supply chain.”

For steel, commodity pricing has increased by 250 per cent. This was largely due to the fact that companies took capacity offline in anticipation of a big reduction in demand. This is the best approach to reduce supply with a dip in demand for companies that sell products via commodity pricing, but this dip in demand didn’t happen. “In fact, very shortly after the pandemic began, demand started to increase,” said Murray. “There was a very short period of time where demand sort of fell off the cliff. Through a whole bunch of government intervention, the demand started to increase. In the steel business, you can’t flip a switch. It takes months and months to bring capacity back online. It’s a very long start-up period. A lot of that capacity is now back online.”

For sheet metal, the increase in pricing sat around 27 per cent. This might not sound like a lot. But, if a company is needing to purchase around $100,000 worth of material, that is around $27,000 in extra cost.

Most recently in Canada, there has been a shortage of plastic piping. This was largely due to inclement weather in Texas last year. “Supply fell while demand was climbing and of course, that creates price spikes and shortages in the market,” said Murray.

Including a price escalation clause in a contract is a good safety measure to use. It could also cover costs such as transport and overhead. The job of the contractor isn’t to predict the future.

Although pricing is going down, industry members aren’t expecting pricing to be back to normal for at least another year. For the residential market, the demand for housing has seen quite an increase. However, the availability for people to actually buy a home has shrunk, and there’s just nothing for sale. That has fuelled an increase in construction costs—$30,000 to $40,000, to be exact. Projects that were expected to be completed in November are now being pushed to March. “If contracts run beyond an expected timeframe, a contract should be claiming additional overhead and profit,” says Coleman.

“Demand has sky-rocketed, and for a multitude of reasons—from catastrophic storms to COVID-19 related closures to governments using infrastructure spending to fix their economy— there is simply not enough to go around in a timely manner.,” reports the Saskatchewan Construction Association in a special press release to the industry. Only time will tell when pricing will return to normal. Make sure you are staying in frequent contact with wholesalers and work on these relationships, suggests Coleman.