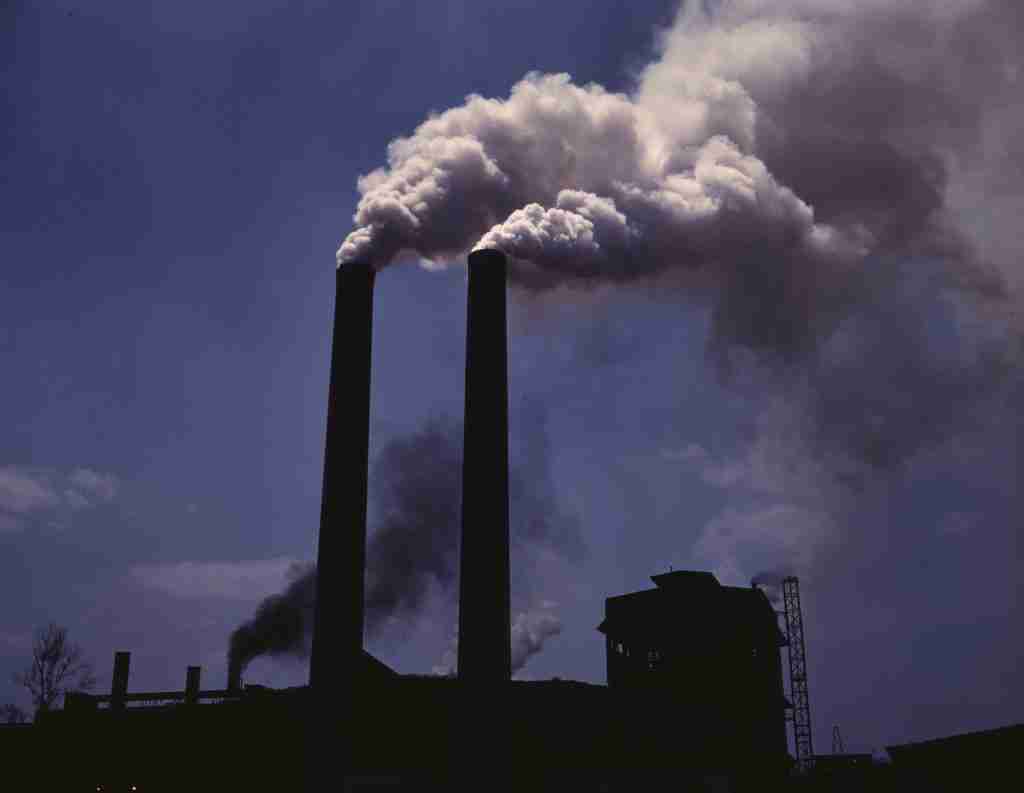 The federal government has imposed carbon taxes for heating and other fuels on Alberta residents and businesses effective Jan. 1. The federal carbon taxes apply to provinces that don’t have provincial carbon reduction programs. Currently, New Brunswick, Ontario, Manitoba, Saskatchewan, and now, Alberta, are on the list.

The theory behind the tax is that by increasing the cost of fossil fuels, people and businesses will switch to alternative technologies to reduce carbon emissions.

“Since so much of what Albertans use in modern-day life is delivered by diesel-powered trucks and trains, the cost of essential items such as groceries and clothing will rise as well,” said Doug Schweitzer, Alberta minister of justice and solicitor general.

The new Alberta Conservative government released a report Nov. 2019 that highlighted the impact of the former NDP government’s provincial carbon tax and the current federal carbon tax. The Economic Assessment of Climate Policy in Alberta report claims that if the former Climate Leadership Plan was still in place, there would be between 10,000 and 16,000 fewer jobs in Alberta, the GDP would be reduced by $2 billion in 2020, and households would face $840 in costs.

“In 2019, Albertans overwhelmingly rejected carbon taxes at the ballot box – twice. We kept our commitment to scrap Alberta’s carbon tax,” said Schweitzer. “And while some pundits and politicians at home would prefer that we simply roll over and accept Ottawa’s unconstitutional imposition of carbon taxes on Albertans, we are steadfast in our commitment to stand up for our province – including with our current challenge at the Alberta Court of Appeal and supporting Saskatchewan and Ontario in their legal efforts as well.”

The Alberta government is combatting emissions with its made-in-Alberta Technology Innovation and Emissions Reduction (TIER) plan.