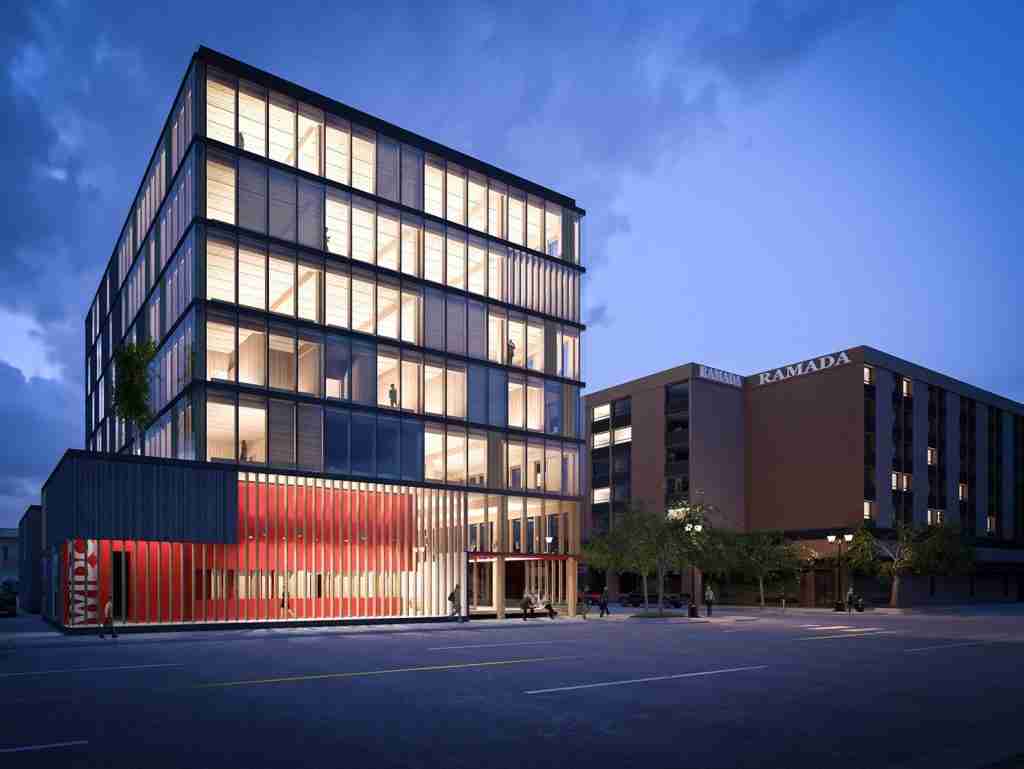 .Mississauga, ON—Canada is looking to electricity as its primary method of clean energy. As such, British Columbia created the Building Electrification Road Map (BERM) to focus on electrifying heating and domestic hot water systems.

Since the announcement of BERM back in April 2021, a Building to Electrification Coalition was created to allow for a seamless transition to low-carbon buildings. The Heating, Refrigeration, and Air Conditioning Institute of Canada (HRAI) has announced that they will be joining the coalition. They will join as a founding member and will represent the HVAC/R supply chain industry.

A free virtual event will be held on Sept. 29 at 11:00 a.m. (PT) to launch the coalition. It will feature three speakers, Tom Berkhout, program manager for building electrification at B.C. Hydro, Panama Bartholomy, executive director of California’s Building Decarb Coalition, and Kim Barbero, CEO of the Mechanical Contractors Association of BC (MCABC). It will be hosted by Mariko Michasiw, the Building Electrification Coalition’s program manager. The event is organized by ZebX, which is supporting the program.