Ottawa, ON — While no mention was made of specific infrastructure spending in the federal Liberal’s speech from the throne, the government did pledge to help create over one million jobs as well as invest in energy efficient retrofits and clean energy projects.

In the country’s 150th speech from the throne, read by Governor General Julie Payette, with prime minister Justin Trudeau sitting at her side, the government said, “Communities will be supported through investments in “all types of infrastructure, including public transit, energy efficient retrofits, clean energy, rural broadband, and affordable housing, particularly for Indigenous peoples and northern communities.”

To help the economy recover from the COVID-19 pandemic, the Liberals also pledged to launch a campaign to create over one million jobs, restoring employment to previous levels. A range of tools will be employed, including direct investments in the social sector and infrastructure, immediate training to “quickly skill up workers,” and incentives for employers to hire and retain workers.

Businesses will also be assisted with an extension of the Canada Emergency Wage Subsidy through to next summer.

While short on specifics, the speech left industry groups optimistic.

“With today’s throne speech, we are optimistic that the federal government has laid the groundwork to work closely with industry in the rebuilding of the Canadian economy,” said David Holek, president and chair of the Mechanical Contractors Association of Canada (MCAC). “The mechanical contracting sector is vital to a healthy Canadian economy and the health of Canadians across the country, and we look forward to working closely with government and other industry stakeholders to ensure we can build a strong and vibrant Canada for many years to come.”

Canadian Institute of Plumbing & Heating (CIPH) president and general manager Ralph Suppa added: “Along with our allied friends at MCAC we are the reviewing the details on an action plan coordinated with NRC, NRCan, Treasury Board, Standards Council of Canada, Environment and Employment and Social Development Canada to partner on strategic initiatives that will benefit all Canadians by stimulating the economy and creating jobs.”

The Residential and Civil Construction Alliance of Ontario (RCCAO) said it viewed as a positive step that infrastructure and housing were highlighted in the speech.

“The metaphor used in the speech is particularly appealing to us as that is literally what our industry does every day,” said RCCAO executive director Andy Manahan. “The construction sector is a main driver of the economy and will lay the foundation for a robust economic recovery.” 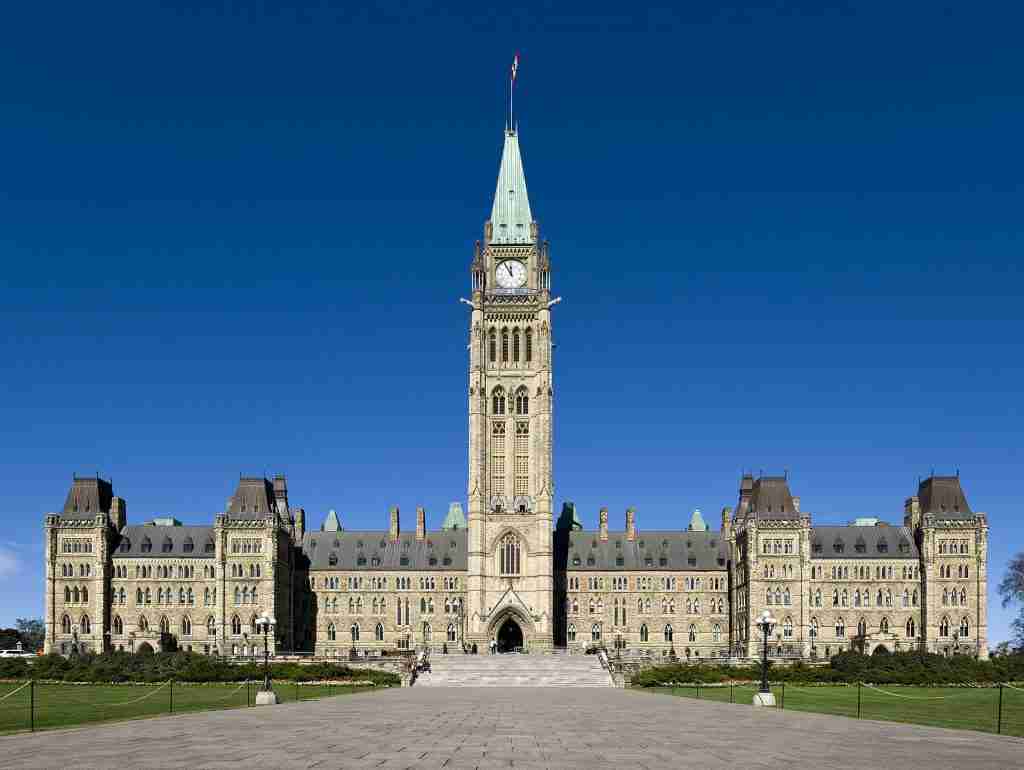