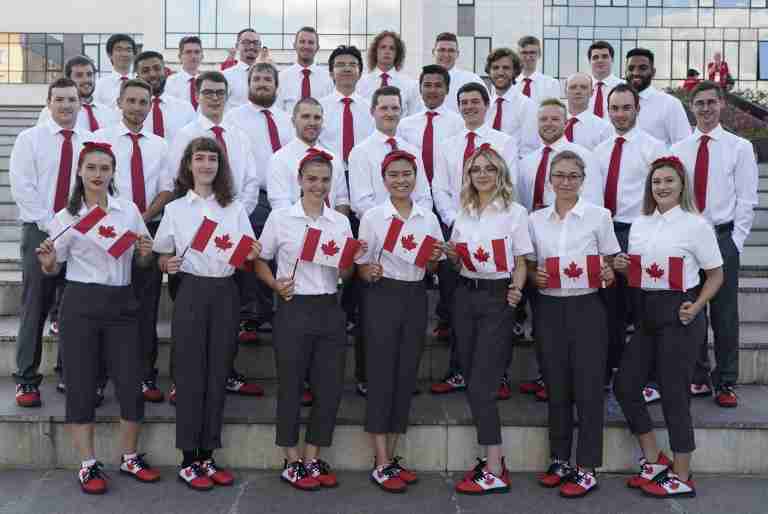 Team Canada brought one medal and 14 medallions of excellence from the international WorldSkills competition in Kazan, Russia. This was the 15th time Canada has participated in the trades competition.

The competition took place Aug. 22-27 at the Kazan Expo International Exhibition Centre with around 250,000 visitors at the bi-annual event. At the 45th competition, Team Canada sent 32 young skilled trades champions from across the country to compete in 29 different categories.

The event included more than 1,300 competitors from over 60 member countries and regions from around the globe. “We are very proud of the members of WorldSkills Team Canada 2019 for their dedication, hard work and passion,” said Shaun Thorson, Chief Executive Officer, Skills/Compétences Canada. “These young talented individuals represent our future skilled trade and technology workforce. We know the skills and experience they have acquired through this event and its preparatory activities have positioned them well to thrive in Canada’s job market.”

In the first quarter of 2019, there was an increase of 14 per cent in job vacancies for Red Seal trades compared to the previous year. The next WorldSkills Competition is scheduled to take place from September 22 to 27, 2021 in Shanghai, China.