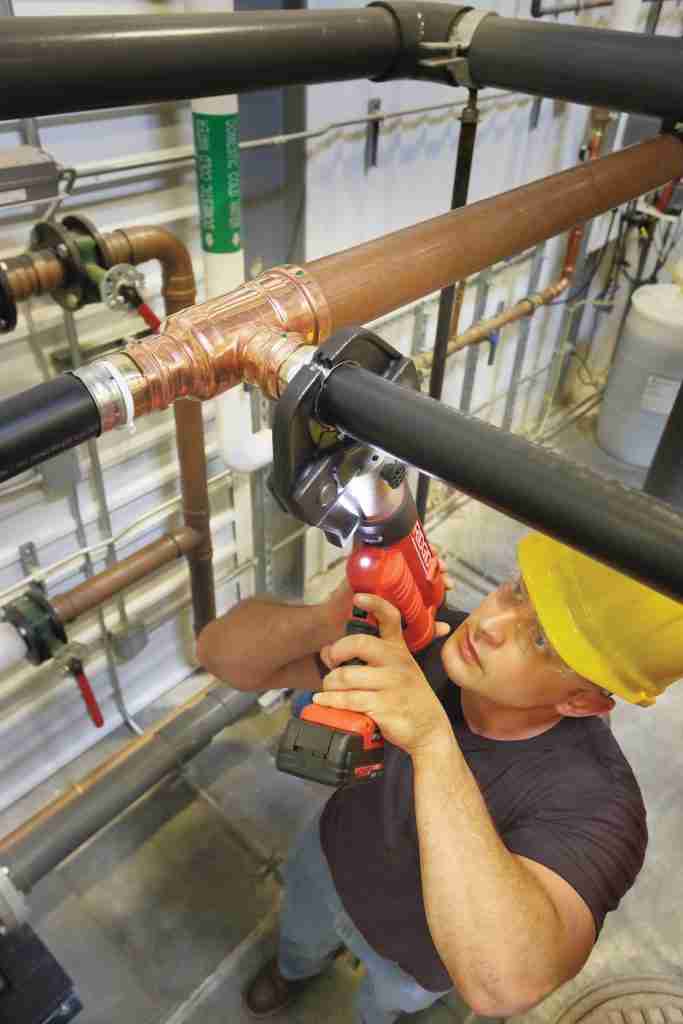 The Supreme Court of Canada has upheld the City of Burnaby, B.C.’s right to have a “reprisal clause” in its public tender materials, which excludes bids from contractors that have been in legal proceedings against the city within the previous two years.

J. Cote & Son Excavating, Langley, B.C., challenged the constitutional and common law validity of the clause and claimed damages in April 2019. In May, a provincial court judge dismissed the contractor’s claim. The Supreme Court has refused to hear the appeal.

“The decision effectively upholds reprisal clauses in tender documents to force consultants and contractors who may have a dispute with the City to choose between pursuing their legal options or bidding on city contracts for the coming years,” said Sandra Skivsky, chair of the National Trade Contractors Council of Canada (NTCCC). “These clauses deter contractors from accessing their legal rights through fear of being banned from participation in future projects.”

This ruling may have implications as it allows contractors to be placed on a two-year blacklist that bans them from bidding on city projects, she added. There is no constitutional barrier preventing municipalities from using these reprisal clauses.

This was not the first legal run-in that J. Cote & Son Excavating has had with the City of Burnaby. In August 2012, they were awarded a sewer contract with the city. On Oct. 11, 2012, while the contracting company was executing the sewer contract, a retaining wall collapsed and killed one of its employees, per court documents. A conflict arose over whether the accident was related to a “concealed condition” within the meaning of the contract.

J. Cote & Son Excavating filed a notice of dispute and the matter was referred to a referee for a non-binding opinion. The referee recommended that the city pays the appellant’s claim – which the city declined and refused to embark on binding arbitration. In Dec. 2013, the contracting company began action in the Supreme Court of British Columbia to recover payment from the city.

The City added the clause to its form of an invitation to tender on its municipal works in February 2014. The clause stipulates that tenders won’t be accepted by the City of Burnaby from any person, corporation, or other legal entity if they have been within a period of two years prior to the tender closing date, engaged in a legal proceeding against the city.

Plumbing & HVAC Magazine will follow up on the events in the New Year. More to come.