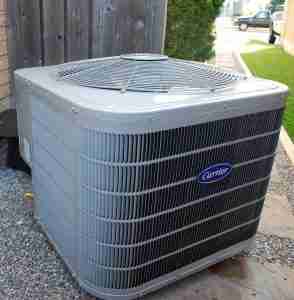 The United States Department of Energy (DOE) has updated its process to evaluate energy efficiency standards. On Feb 13, 2019, the DOE proposed to modernize the “process rule” which has not been updated since 1996. On Jan. 15., the DOE finalized its proposal.

“Clearer energy efficiency standards will provide certainty to manufacturers, allowing them to produce products that will save consumers money on a variety of appliances,” said Dan Brouillette, U.S. energy secretary. “These modernized procedures will increase transparency, accountability, and regulatory certainty for the American people.”

The rule expands opportunities for the public to become engaged early in the rulemaking process. Major elements to the rule include:

Some industry groups have responded to the announcement, including the American Council for an Energy-Efficient Economy (ACEEE). “In yet another attack on energy-saving policies, the Trump administration today approved a rule that will make it much more difficult to set new energy efficiency standards for common appliances and equipment — from refrigerators, dishwashers and home furnaces to commercial air conditioners and industrial motors,” reports the ACEEE.

There is further concern by the Appliance Standards Awareness Project (ASAP) about creating more issues than solutions with these new changes.

The ACEEE argues that there are several elements of the new process that makes it harder to set new standards. This includes:

The efficiency standards include more than 60 categories of appliances.