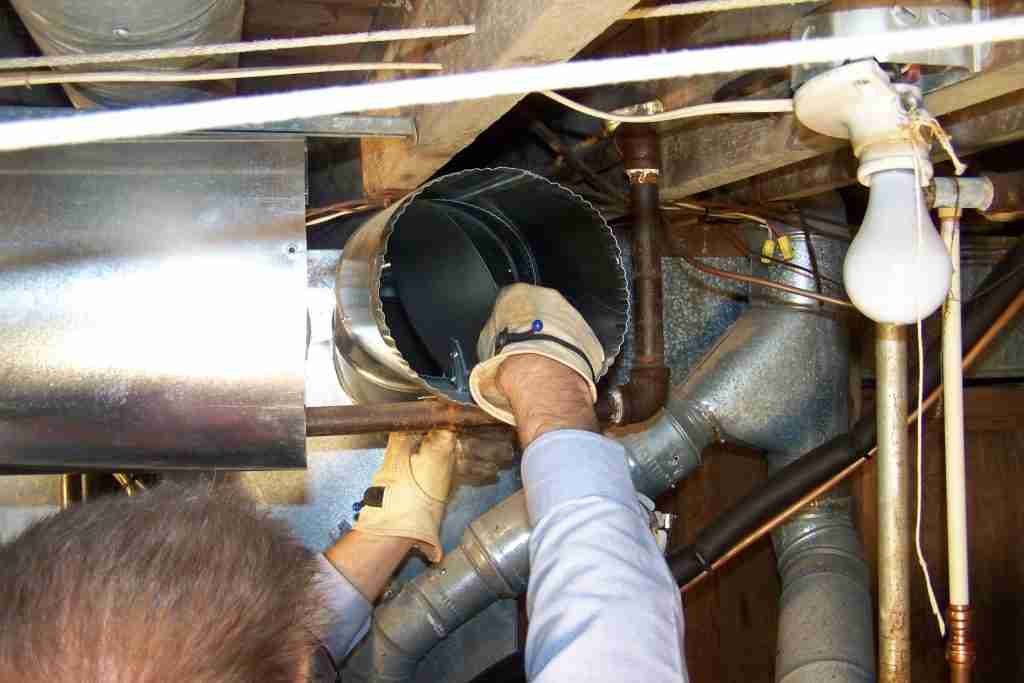 Duct sealing and renovations are currently in high demand within the marketplace.

If we think back, for those old enough to remember, forced air heating systems were first introduced about 70 years ago. The late-1950s and into the early-1960s was when new construction started to accommodate the space required to install a perimeter forced air heating system. Our focus was on installing gravity systems that used a combination of convection and physics to create airflow. This was based solely on the fact that heat rises and cold air falls. If your supply air bonnet is larger than the return air bonnet, then it will suck cold air from the floor or wall in the middle of the house, while large pipes supply gravity-fed heat out of the large registers lining the perimeter of the home. Why am I sharing this with you? To show how young the forced air business really is.

The evolution of whole-home heating systems during the 1950s to the 1980s was changing faster than research and technology. There was no such thing as duct design. Heat loss/heat gain calculations were not even a topic of discussion during the building boom of that era.

Conversion from coal to oil to natural gas was happening on the original barrel belly furnaces that occupied a third of most basement. Coal bins the size of a small bedroom, and dumb wells to dump ashes and coals took up a significant portion of the rest of the basement. It was in the early-60s that “the gas company” introduced a safer fuel source to allow smaller furnaces with fan-assisted airflow to provide heat to our homes. This was welcomed by many in the industry as we were raising the “Baby Boomer generation” and the extra space provided by this new energy source added the much-needed square footage required by the larger family.

The birth of “Yuctwork.” Not really a word, but perfectly encapsulates the fact that we didn’t fully know what we were doing. We were installing galvanized metal to carry the warm air to rooms throughout the house under pressure. For the first time, we could duct across the ceiling, under a beam and back up again. And for the most part, it worked!

If we put a box on top of the furnace and then ran arms of perimeter pipe, we were warm anywhere. If the register didn’t deliver the right amount of air it didn’t matter because the exposed heat runs in the open basement would warm the entire floor anyway! With the right amount of “Yuckwork,” we could move heat almost anywhere. 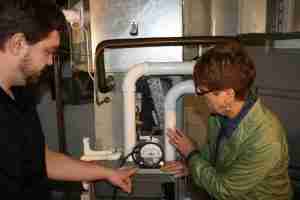 Every building envelope tradesperson will need to work together to deliver a complete home system, which will meet future retrofit guidelines.

This newfound solution took off and manufacturers were racing for market share by introducing better ways of extracting heat out of the flames or product of combustion. As popularity rose, manufacturers found themselves competing based on price. By the 1970s, energy was a hot topic as natural gas rose to four cents per cubic metre. All of a sudden, energy bills were becoming a major consumer of household incomes. The race was on to save energy. The original systems were turning a dollars’ worth of fuel into 40 cents worth of heat. Manufacturers tried slowing down the passage of heat and extracting as much energy out of a dollar as they could.

Furnaces with an efficiency rating of 60 per cent became the baseline and then slowly it energy efficiency crept up to 80 per cent as the new norm. By 1979, the 90 per cent energy-efficient furnace was born. People were impressed with the heating capability and the costs associated with maintaining a comfortable home. Until the emergence of the recreation room.

With mechanical room advances, it now made perfect sense to utilize the whole footprint of the home for family entertainment areas.

By closing in walls and ceilings and adding some “Yuckwork” to the cellar, we now had rec rooms, extra bedrooms, the bar was a big hit, and if you had a bathroom down there as well, you were voted neighbour of the year!

Now that we encapsulated the duct system so that it no longer shares the lost heat in the wide-open spaces, we were discovering that the heating pipes were not capable of delivering the necessary air volume to compensate for the duct loss. Tests proved that heating efficiency would drop from 90 per cent to under 60 per cent purely due to improperly sized ductwork.

Air leakage, incorrect sizing, and turns or bends in the supply pipes could not keep up with the demand of heat needed in areas further from the fan assisted unit.

It wasn’t until years later, that courses were offered to assist in the design and engineering of a duct system. 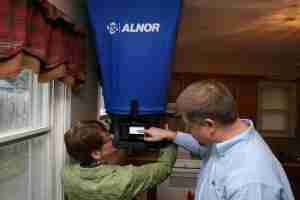 Moving into the current century, there is a strong desire to treat the whole house energy system as one complete system. Homes, windows, doors, insulation, and heating systems will be required to be designed to work together. Future government regulations and incentive programs will be hinging on the building envelope trades to partner up and deliver a complete system that meets the retrofit guidelines and ensure customers receive the grants and incentives promised.

Your next steps are to source out companies that deliver training on how to test the efficiency of an existing home, learn how to understand test results and learn how to correct existing systems with as little disruption to the home. Duct sealing, and duct renovation and design alterations are currently in high demand by renovators.

There will be a lot of money pouring into cleaning up our years of poorly installed ductwork and creating a masterpiece of high efficiency air moving comfort systems.