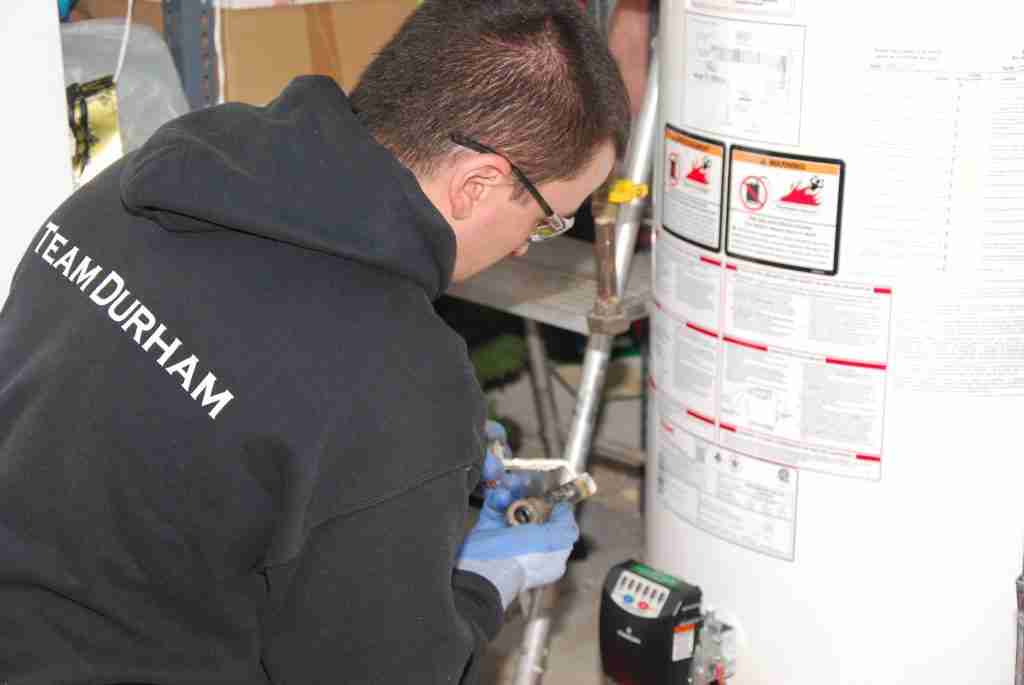 The Reconciliation Agreement for the Canadian Registration Number for Pressure Equipment has almost hit double digits for the number of participating parties. On Jan. 1, 2020, the agreement came into force with nine provinces and territories on board: British Columbia, Manitoba, Northwest Territories, Nova Scotia, Ontario, Prince Edward Island, Saskatchewan, Quebec, and Yuken. Now, Nunavut might be the tenth jurisdiction to formally sign on to the agreement, reports the Canadian Institute of Plumbing and Heating (CIPH).

If a manufacturer is looking to sell its pressure equipment in every province and territory in Canada, they currently have to submit their equipment’s design seven times for review through separate application and review processes.

The reconciliation agreement will apply to boilers, pressure vessels and fittings that will be used in more than one jurisdiction, facilitate the trade of pressure equipment between Canada’s province/territories, remove barriers and remove costs associated with multiple application processes, reduce the number of CRN design review applications, and reduce the number of duplicated design reviews.