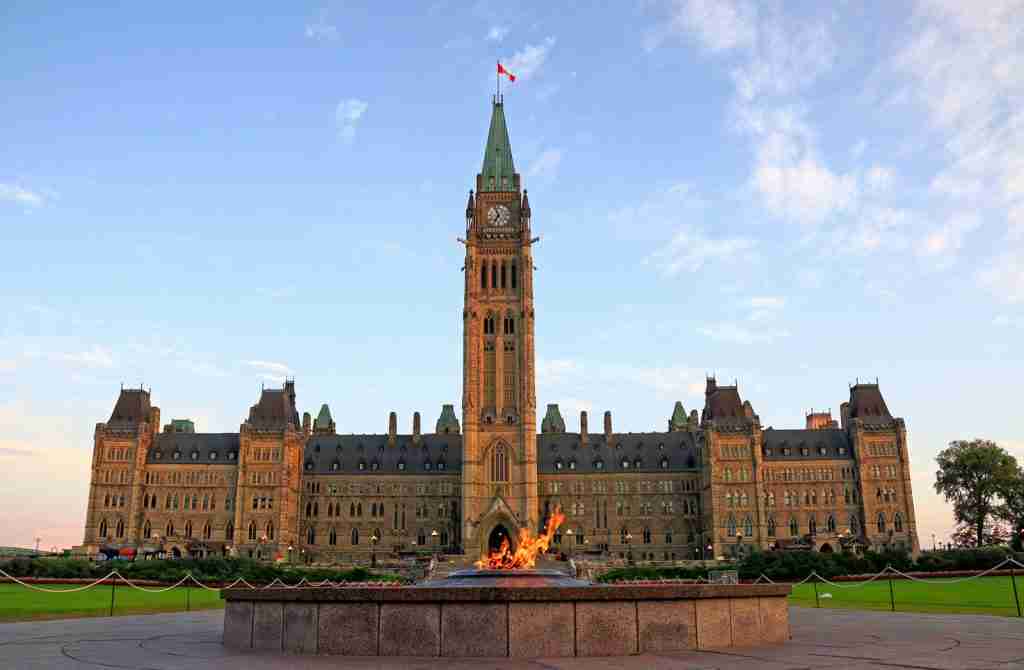 Ottawa, ON — The Canadian government has received royal assent for Bill C-12 or commonly referred to as the Canadian Net-Zero Emissions Accountability Act, marking the first time the government has legislated emission reductions in its efforts to address climate change, reports the Heating, Refrigeration, and Air Conditioning Institute of Canada (HRAI).

The bill sets out national targets for the reduction of greenhouse gas (GHG) emissions with the objective of attaining net-zero emissions by 2050. A series of interim emission reduction targets will be established and rolled out at five-year milestones. It will also require a series of plans and reports to support accountability and transparency, reports the Canadian government.

In February 2021, the government created an independent group of experts to consult on the best pathways to achieving net-zero emissions by the 2050 goal. Fourteen individuals from across Canada were selected to be part of the advisory body.

The act also enshrines the 2030 GHG emissions target of 40 to 45 per cent below 2005 levels, per Canada’s obligation to the Paris Climate Agreement, reports HRAI.

The act requires an emission reduction plan, a progress report, and an assessment report with respect to each target be tabled in each session of parliament. Anytime a target or plan is set or amended, there will be a period of public publication.

The Minister of Finance is also be required to prepare an annual report concerning measures that the federal public administration takes to manage financial risks and opportunities related to climate change. Additionally, the commissioner of the environment and sustainable development is required to, at least every five years, examine and report on the federal government’s implementation of measures aimed at mitigating climate change.

“The Government of Canada cannot achieve net-zero emissions on its own,” states the federal government. “This goal will require support and engagement from all parts of society, including provinces, territories, Indigenous Peoples, youth, and businesses.”

Net-zero means that no greenhouse gas emissions are emitted or, at the very least, offsets any of the emissions. This might look like tree planting initiatives or employing technologies that capture carbon.

Within the next couple of months, the Ministry of Environment and Climate Change will put out a reduction plan for the 2030 target. This plan will include an interim greenhouse gas objective for 2026, followed by three progress reports submitted no later than the end of 2023, 2025, and 2027.

Over 120 countries have joined together and vowed to reach net-zero emissions by 2050. The federal government has also confirmed that it would be raising the minimum price on carbon pollution to $15 per tonne each year, starting in 2023.