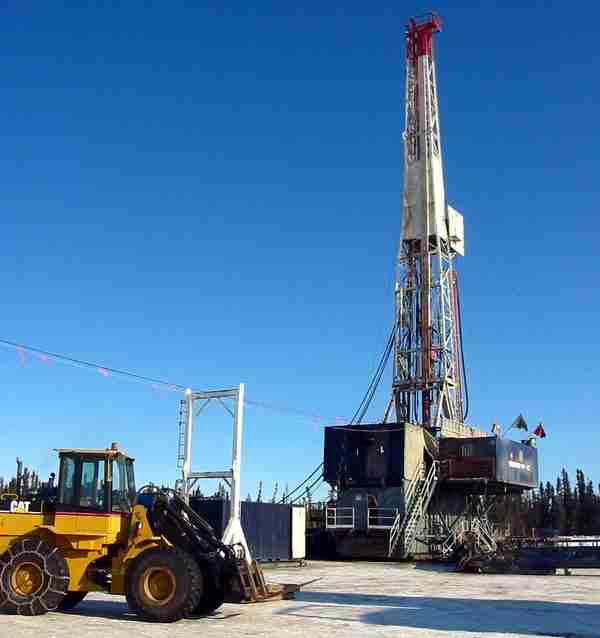 The Canadian oil service sector has established an alliance with the geothermal industry to promote Canadian geothermal development and to create jobs for displaced oil and gas drilling contractors and oilfield service workers.

At the end of April, the Canadian Association of Oilwell Drilling Contractors (CAODC) and the Clean Energy Canada and the Petroleum Services Association of Canada (PSAC) have joined to work on the initiative.

Eavor, a technology-based energy company, believes Alberta could attract up to $4 billion in private and foreign investment capital to create 400 megawatts of clean dispatchable power and eliminate 2,000,000 tons of CO2 emissions per year, while employing 5,000 displaced oil service workers.

“To rapidly scale a Canadian geothermal industry, however, will require an incentive plan that can attract new developers and participants to the market. Such an incentive plan will need to include Power Purchase Agreements (PPA’s) or their equivalent to provide guaranteed offtake at a reasonable price for the value delivered,” reports Eavor.

Several geothermal developers have indicated a desire to enter the market. They have done this by signing licensing and technical support agreements with Eavor. Each license is to be focused on a specific area of interest for that developer in Western Canada.

“Having a diverse and growing stable of active geothermal developers in Canada is absolutely essential if we are going to generate a meaningful amount of geothermal related work for our drilling and oil service company members,” said Kevin Krausert, executive chair of CAODC Drilling Rig.

Some of these developers that are new to Western Canada are Kanin Energy, Subsurface Renewables, SustainDriven, Little Salmon Carmacks First Nation/Eavor Yukon, and Brazeau County, Alberta. A few of these developers are already in discussions but are waiting for clarification from the government on the rules going forward.

Geothermal uses the steam that comes from reservoirs of hot water found kilometres below the earth’s surface to produce electricity. The steam rotates a turbine that activates a generator, which produces electricity, reports the National Renewable Energy Laboratory (NREL), Golden, Colorado.