The WTTE program was established with funding from the provincial government through the Office of Women’s Issues, with a mandate of increasing the economic security of low-income women by providing opportunities for women in the skilled trades. Statistics show that women make up about 48 per cent of the Canadian labour force yet hold less than 4 per cent of jobs in the skilled trades. In Ontario, women make up roughly only 7 per cent of employment in trades, transport, and related occupations.

The new partnership aims to reduce barriers to participation and success in the trades by offering women and other underrepresented groups access to scholarships career planning, networking, mentoring/coaching, job shadowing, as well as employment opportunities.

“Skilled trades play a vital role in our economy and our society. Skilled tradespeople build, maintain, and repair the infrastructure that connects us all. But the barriers to entry for women are well-known,” said Kizzy Bedeau, Director, Community Partnerships, George Brown College. “With a significant skilled trades shortage on the horizon, it’s essential that we do everything we can to support women who wish to enter the trades. This partnership will open pathways to opportunity for women who wish to pursue careers in the trades, while also building the highly skilled, inclusive workforce that Canada needs.”

To ensure students have access to industry leading products and start their careers well equipped, Hilti (Canada) Corporation is also donating approximately $100,000 worth of training tools. Graduates of the program will also receive a new tool kit to help lessen the financial burden of having to purchase news tools. 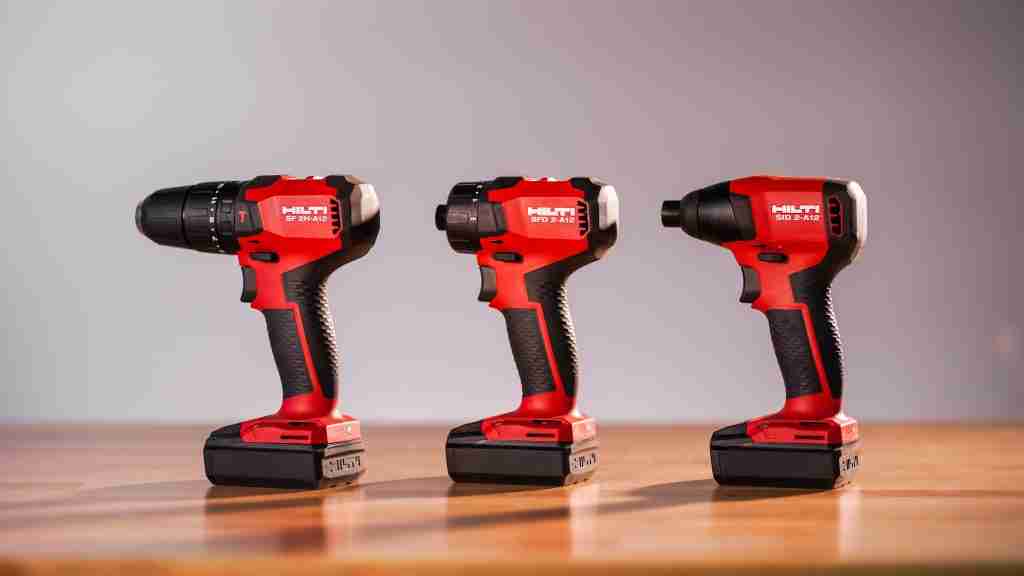 “Hilti Canada is excited to be able to work with George Brown College and our team members are looking forward to supporting these courageous women in the WTTE program who are choosing to enter a non-traditional workforce. We are looking forward to helping educate and train these pioneers to bring more diversity and inclusion to jobsites around Canada,” said Dan Wade, General Manager of Hilti (Canada) Corporation.

George Brown is one of the leading providers of skilled trades training in Ontario, offering apprenticeships and credentials in carpentry, plumbing and welding, as well as building information management (BIM) and Ontario’s only degree program in construction management.