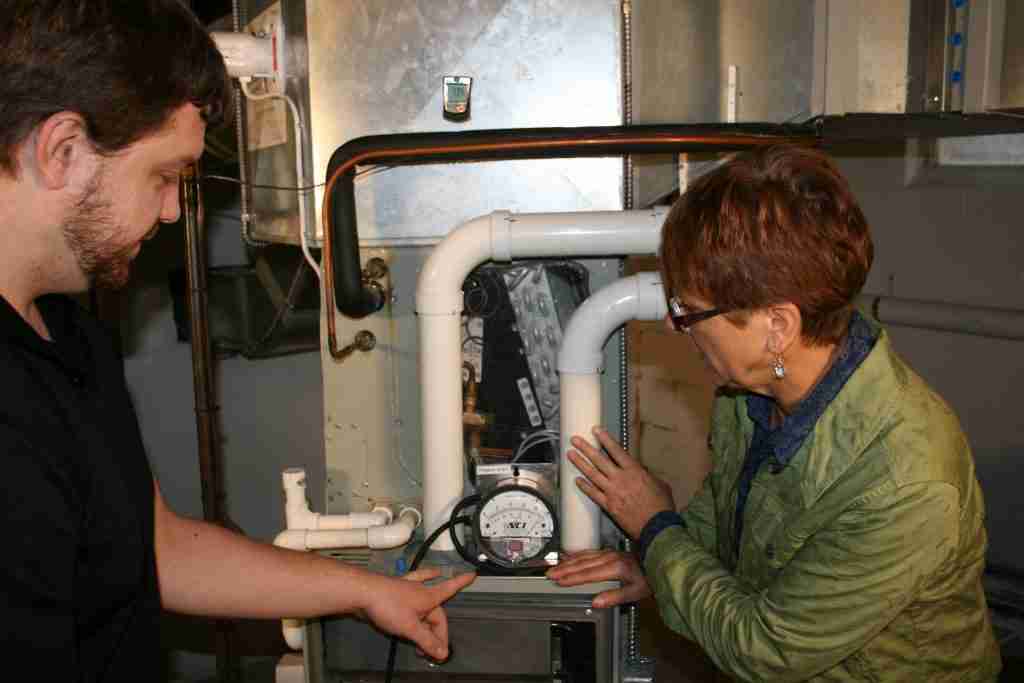 Not enough workers are entering into the trades to replace the surplus of journeypersons expected to retire in the coming years.

Toronto, ON — The Ontario government has passed the third reading of the Building Opportunities in the Skilled Trades Act, which would see the current apprenticeship system replaced.

“Replacing the current apprenticeship system is long overdue,” said Monte McNaughton, minister of labour, training, and skills development for Ontario. “Now more than ever we see that skilled trades workers are at the centre of our economy. They build our hospitals and our homes; manufacture our cars and keep them running; grow our food and prepare it too.”

The next step for the ministry will be the creation of a new Crown agency, Skills Trades Ontario, to replace the current Ontario College of Trades. This new agency is set to provide registration, issuance and renewal of certificates, and equivalency assessments, and will offer many services online.

“With the new agency focusing on services for apprentices, my ministry can focus on oversight and delivering the long-awaited generational change that our skilled trades system has needed for decades,” said McNaughton, in a press release.

Once a bill passes its third reading the next steps will be royal ascension by the lieutenant general and then it becomes law. The bill received royal ascension on June 3 and is officially law in Ontario.

The system is set to be centred around both apprentices and their employers. According to the ministry, they have heard from both employers and apprentices that the current system is complicated and discourages people from pursuing the skilled trades, which in turn, makes it more difficult for employers to find qualified workers.

“To the skilled tradespeople and employers—this government has your back. We are committed to supporting you as you continue to build our province,” says McNaughton.