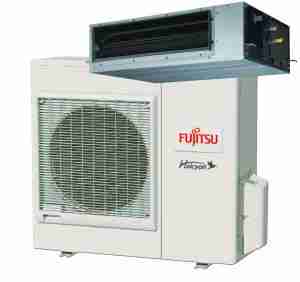 has named The Master Group as the sole distributor of its Halcyon Ductless product line in Western Canada.

The Master Group, headquartered in Boucherville, Que., has been selling Fujitsu Halcyon split systems and Airstage VRF systems in Eastern and Western Canada. They will now be serving all Fujitsu customers in Manitoba, Saskatchewan, Alberta, and British Columbia.

“We’re excited to expand our relationship with The Master Group,” said Matt Peterson, president and C.O.O. for Fujitsu General America, Fairfield, New Jersey. “They’ve been a great partner for years and we feel they will add great value as we grow in Western Canada.”

The Master Group has 43 locations including 12 in Western Canada and has been serving the heating and cooling industry in Canada for 67 years.

“Fujitsu is one of our most important partners and will become even more important as North America continues moving to strategic electrification,” said Neil McDougall, Master Group president.