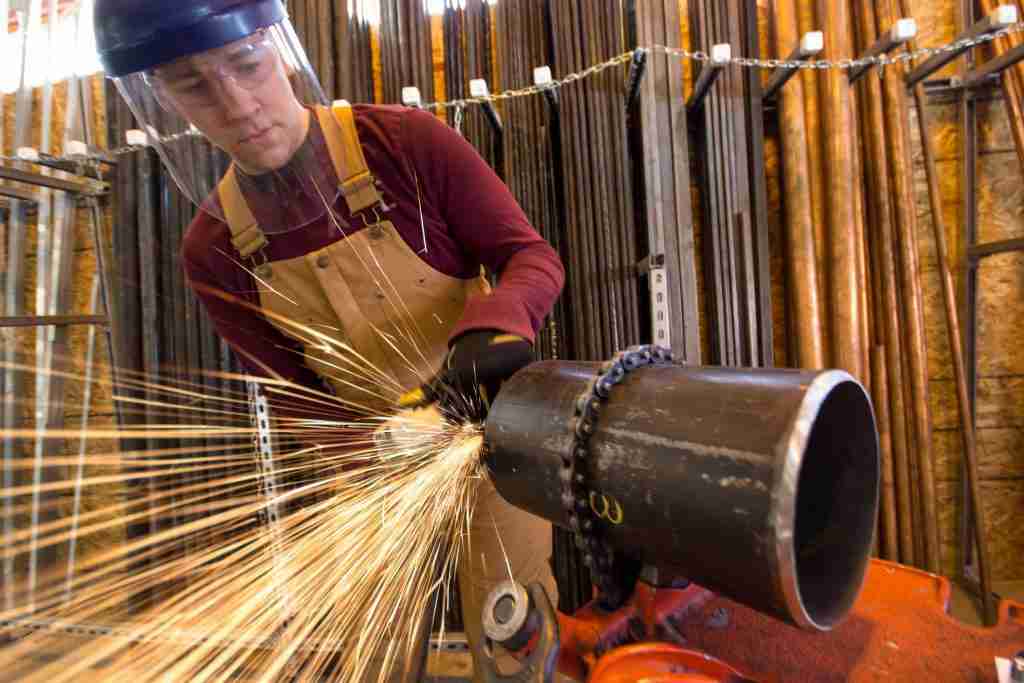 Ontario has ceased collecting fees from apprentices and has given the minister of Training, Colleges and Universities new powers to oversee the trades as it winds down the College of Trades.

In April, the College of Trades suspended or reduced the fees it collects from journeymen and apprentices, with the annual fee for journeymen set at $60 while apprentices pay nothing.

As part of the provincial budget process April 11, the government introduced Bill 100, An Act to implement Budget measures and to enact, amend and repeal various statutes, reports the Heating, Refrigeration and Air Conditioning Institute of Canada (HRAI). It included Schedule 40, “Modernizing the Skilled Trades and Apprenticeship Act, 2019,” which will establish a new governance model for the skilled trades and apprenticeship system.

This “enabling legislation” is primarily intended to create new regulatory powers for the government. It gives Marilee Fullerton, the Minister of Training, Colleges and Universities, the powers to:

“The Act makes notable distinctions between the terms “trades,” “skill sets,” and “restricted activities.”  We can reasonably expect that the naming of specific “trades” will follow the traditional definitions with which the industry is familiar (especially since there is a commitment in the Act to remain within the Interprovincial Red Seal Program),” reported Martin Luymes, HRAI vice president of government and stakeholder relations.

The Act also gives the minister the power to appoint a registrar of skilled trades and apprenticeship and delegate some of the MCTU’s functions to “administrative authorities.”

Promoting the trades could be delegated to Skills Ontario, for example, something respondents in a recent HRAI survey supported, noted Luymes.