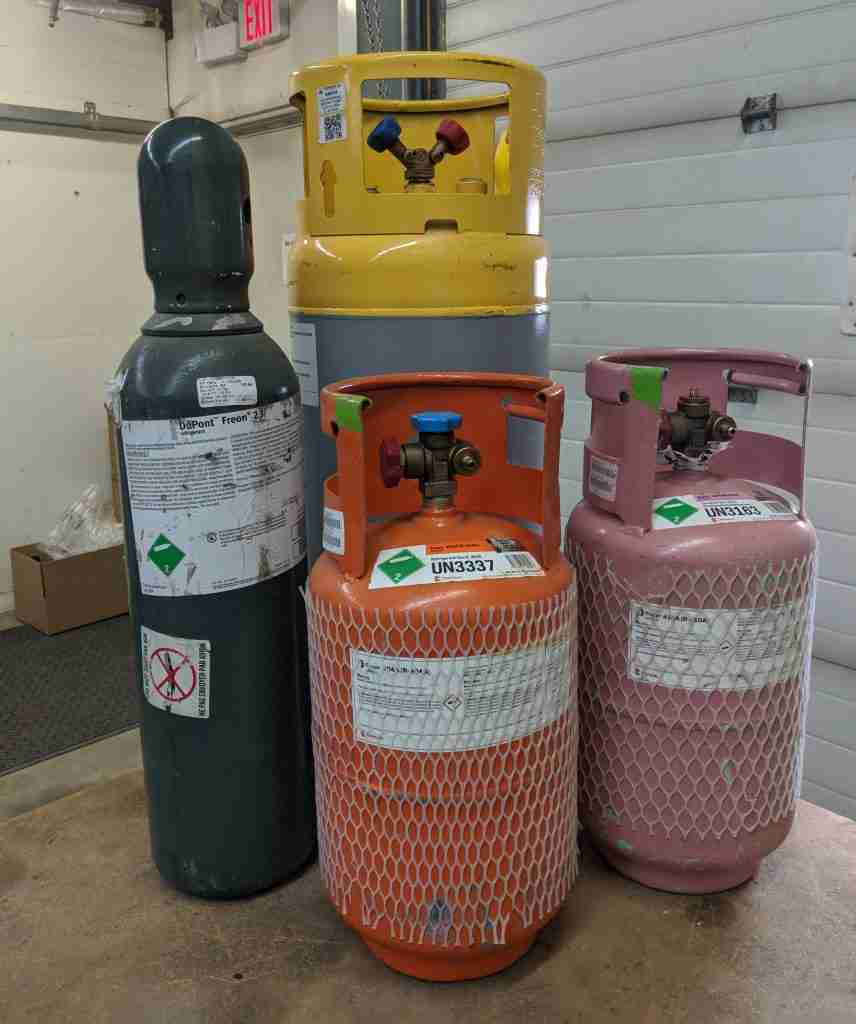 A bipartisan coalition of U.S. senators has introduced legislation that gives the U.S. Environmental Protection Agency (EPA) authority to regulate HFCs (hydrofluorocarbons) in line with the Kigali Amendment, reports the Heating, Refrigeration and Air Conditioning Institute of Canada (HRAI). A Republican and Democratic senator, with backing from 14 other senators, filed the American Innovation and Manufacturing (AIM) act last month.

The new legislation would authorize a 15-year phase-down of HFCs. This would give the refrigeration industry a clear timeline for transitioning to new lower GWP refrigerants and lay the groundwork for a smooth transition to new technologies. The legislation enables the U.S. to export these new refrigerants, not import them.

As part of the bill, there will be a gradual phase-down in the production and use of HFCs through an allowance allocation and trading program. The EPA would have the authority to establish HFC management and recovery standards and establish use-restrictions.

President Donald Trump has not backed the Kigali Amendment. “Companies have already invested billions of dollars to produce and sell next-generation technologies to replace HFCs,” explains HRAI. “The AIM Act builds upon these investments, allowing U.S. companies to further expand manufacturing at home.”

The American Heating, Refrigeration and Air Conditioning Institute (AHRI) is hoping the Senate will move quickly on this bill, and that the House will follow suit so that this transition can begin. The proposed legislation is harmonized with Canada’s phase-down schedule, but the implementation would differ slightly, reports HRAI.